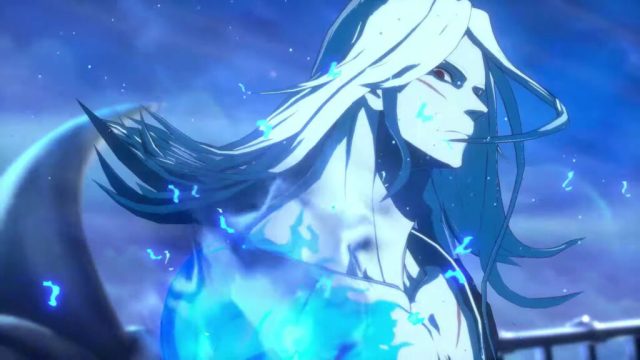 The fighting game co-developed with Arc System Works (Guilty Gear, Dragon Ball FighterZ…) is getting talked about again by revealing yet another character.

Since the revelation of its release date, DNF Duel has been discreet. But, here it is again with a new video presentation.

This time around, the game introduces its sinister blade wielder, the Pale Ghostblade. With the speed that is his, he unleashes punches without getting even an ounce of resistance. His poor adversary therefore has only one thing to do: resist until the storm ceases.

The title co-developed by Arc System Works, which had been entitled to a PlayStation beta (to which access had been more or less chaotic), will be released this summer on PS5, PS4 and PC.