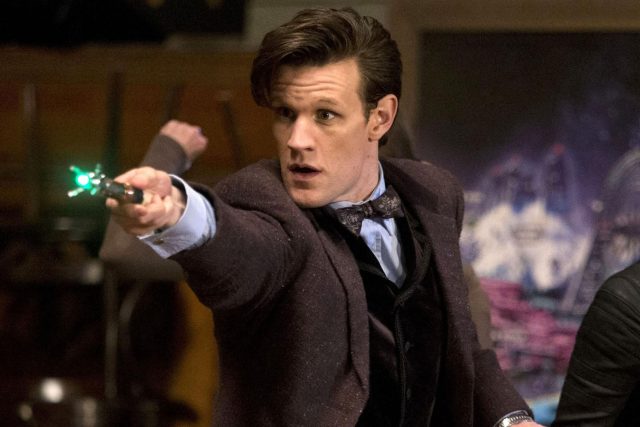 The Eleventh Doctor from the BBC series Doctor Who will be at the Paris Fan Festival for a signing, photo and Q&A session.

The pop culture and gaming fair, Paris Fan Festival, which will take place on May 7 and 8, has just announced its headliner. British actor Matt Smithwho notably played the 11th Doctor in the excellent series Doctor Who (which arrives today in Fortnite), or Skynet in the very average Terminator Genisyswill be present for the first time in a convention in France.

The actor’s news is particularly busy since he will be appearing on the next movie in Sony’s Spider-Man Universe, Morbius, starring Jared Leto. He will also play one of the main roles (Daemon Targaryen) in House of the Dragon, Game of Thrones prequel.

A sort of indirect follow-up to the Video Game Festival, the Paris Fan Festival will offer over two days animations around video games, cinema, mangas and comics, at the Paris Event Center in La Villette. The ticketing is open.

READ :   Nintendo would be on the sequel to the “Switch ambassador” party-game