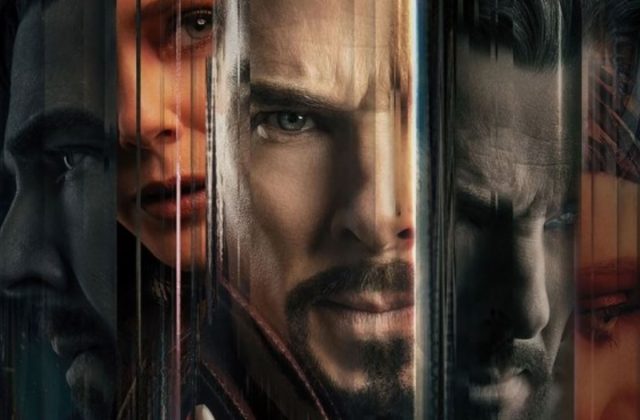 Doctor Strange in Multiverse of Madness took advantage of the Super Bowl to wow us with a new trailer.

Phase 4 of the MCU is launched, Spider-Man: No Way Home kicked in the anthill and needless to say, fans are eagerly awaiting what happens next.

And the rest precisely, we know it, it is Doctor Strange in Multiverse of Madness, the cinema release of which is set for May 6. A film announced as very important for the MCU which offered itself crazy new trailer.

Watch out for spoilers though

If since this trailer the theories have been ignited on the web, and we are not going to rush into it here, it is however confirmed that the film will have a significant impact on the sequel to Phase 4, especially with great cameos that we already know are very numerous. And when you know that in the MCU nothing is left to chance…

READ :   Scenes from The Last of Us (HBO) revealed in video

The film directed by Sam Raimi (Spider-Man, Evil Dead) is much darker here than anything that has been done so far and proves to us that it will have an atypical, psychedelic and even gothic visual cachet. .

We will for sure find the excellent Benedict Cumberbatch in Dr. Strange, Elizabeth Olsen in Scarlet Witch, Benedict Wong in his role as Wong as well as Chiwetel Ejiofor in Baron Mordo.

Moreover, in addition to the appearance of Shuma-Gorath (the tentacled monster that you also saw in What If…?), a newcomer will enter the MCU, America Chavezperformed by Xochitl Gomez. A super heroine who has a special feature in the comics, because in addition to her powers, she is unique within the Multiverse, unlike most inhabitants of the universe who have several Variants of themselves scattered throughout the dimensions.

The film therefore promises to be rich, very rich, both visually and script-wise and will certainly allow many other works from the Maison des Idées to come to life in the future of the MCU.

In any case, if there is one who knows how to play with the hype, it is Kevin Feige.