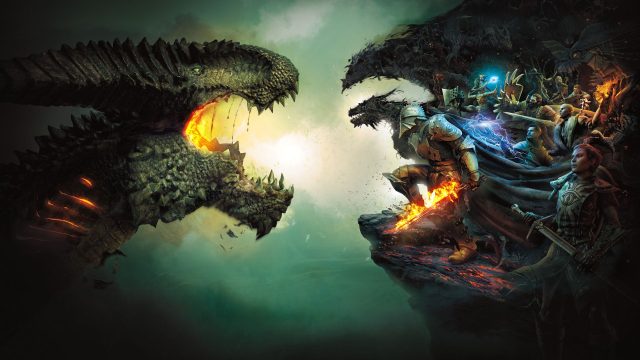 According to sources close to EA, the studio had no chance of releasing the new Dragon Age 4 until next year.

The communication around Dragon Age 4 continues at the beginning of the year and recently it is BioWare, which has reviewed the promises of the title. But on the side of the release date, still no news.

Jeff Grubbwhich had already announced a postponement for 2023 instead of a mid-2022 planned so far, has therefore validated the information given by the insider Tom Henderson this Thursday evening: there is “no chance” of EA releasing Dragon Age 4 in 2022, according to sources close to the studio.

EA and BioWare must undoubtedly have a lot to do with this highly anticipated title, especially after an important new beginning, that of the creative director of the license. The project is already entering its 7th year of creation. Jeff Grubb adds for his part that “it’s not the result of internal lag or anything – EA has long known that BioWare wasn’t ready for 2022“.

READ :   Kao the kangaroo will put the gloves back on soon