Released in 2012, Dragon’s Dogma celebrates its tenth anniversary. To celebrate the event, Capcom has opened a dedicated site. 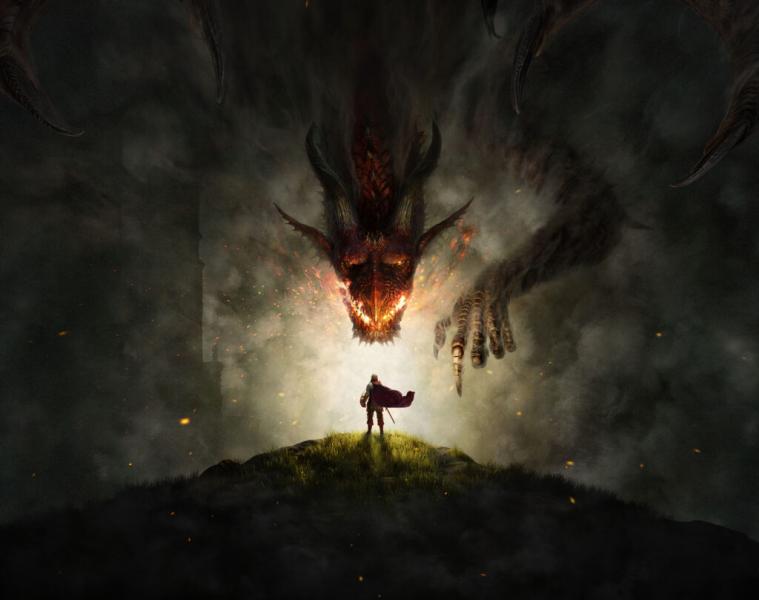 Capcom’s game has now reached its tenth anniversary. First published in 2012 on PS3 and Xbox 360Dragon’s Dogma then offered itself a release on various supports in its improved version (Dark Arisen), such as the following generation of consoles (PS4 and Xbox) as well as the Switch.

A franchise that has notably been able to come in various forms (comics, Netflix series…) and suffuse, in passing, some rumors around a new opus. Corridor noises that continue today, without having confirmation. But, there seems to be hope, at least some will see it that way.

A tenth anniversary placed under the sign of announcements?

To celebrate the event, in addition to a discount for Dragon’s Dogma: Dark Arisen on the Japanese eShop, Capcom released a dedicated site on May 24, 2022, including a video captured by Gematsu introduces the launch.

READ :   River City Saga: Three Kingdoms will be released next summer on PS4, Switch and PC

A thank you message (reported below) and a timeline tracing the franchise’s journey have been made available. But, perhaps we should expect more, and therefore the announcement of this long-awaited second episode.

Originally released in 2012, Dragon’s Dogma celebrates its 10th anniversary today! Thank you, Insurgent, for taking up arms and rising to the impossible challenges that awaited you. We will forever be grateful for your support throughout these years and hope that you will join us in these great celebrations in honor of Dragon’s Dogma!

We’ll see what this year has in store for us in terms of announcements. Anyway, as regards Capcomit seems that some projects involving “old licenses” (Dino Crisis, Viewtiful Joe…) could emerge.