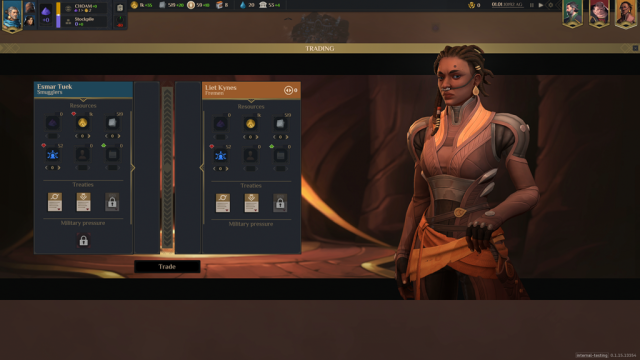 The 4X strategy game in the universe of Franck Herbert will offer early access for players on April 26 and unveils new images.

Dune: Spice Wars, one of two opuses in the universe of Franck Herbert’s novel planned on the side of Funcom (the other being a survival), will be released in early access on PC on April 26 next, announced the editor this Wednesday evening. For the first time in 20 years, players will be able to find the sand of the Arrakis desert in a video game, and it will be in the form of a STR 4X.

Players will see 4 factions of the planet compete in the conquest of Spice, the most precious resource in the universe. On the occasion of this announcement, Shiro Games just revealed the game’s 4th and final faction, the Fremen.

Boasting increased ability to move and survive in the desert, reduced chance of attracting Colossal Sandworms, and improved ability to ally with Hidden Sietches (neutral native settlements), Fremen are uniquely positioned to expand their area of ​​influence in order to control the planet. 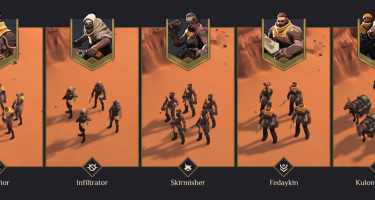 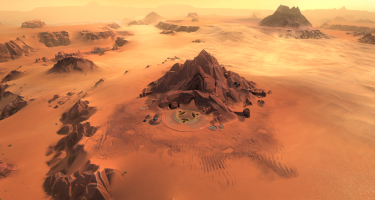 The leader of the people, lietis shown:

The Emperor’s eminent planetologist, assigned to Arrakis to study the spice cycle, Liet Kynes secretly directs the Fremen Ecological Project started by her father. Her dual loyalties made her a skilled planner able to navigate both the convoluted Fremen traditions and the impenetrable Imperial administration. The Fremen have an almost religious admiration for Liet, which they believe will lead them to a utopian Arrakis, free from both the Imperium and the lack of water. Like her people, Liet is suspicious of outsiders, but she is also kind and trustworthy, and cares deeply about the well-being and freedom of the Fremen.

The other factions present in the game, Atreides, Harkonnens and Smugglers will each have their own specificities to fight for the Spice. The game is planned exclusively for PC.