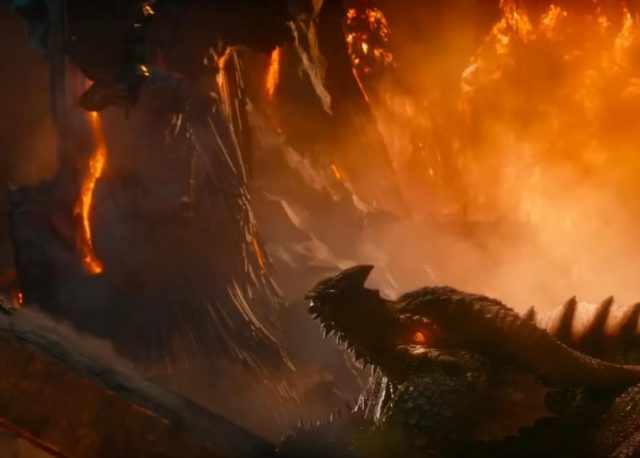 The movie adaptation of Dungeons & Dragons took advantage of the Comic-Con 2022 to unveil its first trailer full of references.

Expected for the March 1, 2023the film Dungeons and Dragons: Honor of the Thievesdirected by Jonathan Goldstein and John Francis Daleyintends to offer a faithful and modern adaptation of the famous role playing gameand you can feel it on the first pictures.

Where are the dice?

The feature film seems to be rather casual and features a band of adventurers who have to make up for their mistakes after a quest whose result may cause the end of the kingdom. A group that will be composed of a Bard (Chris Pine)of a Barbarian (Michèle Rodriguez)of a Mage (Justice Smith)of a Warrior (Regé-Jean Page) and a Druid (Sophia Lillis).

Always in the optics to want to stick as well as possible to the license from which it is inspired, the Dungeons and Dragons movie will feature monsters and creatures emblematic of the license such as the Mimic, the Slime Cube or even… dragons, many dragons.

By the way, you can find a video at the bottom of the page, which reveals a lot of things about the movie, including its inspirations and how the teams worked on the bestiary.