Scheduled for release in a few weeks, we learn more about this second chapter and its new character.

While this second opus has done very well, the development studio Techland, based in Poland, lifts the veil on the second chapter of Dying Light 2: Stay Human planned with the arrival of patch 1.5.

Named A Huntress and a Hag, it will feature a brand new agent, Shen Xiu, aka the Huntress. If little information has been released about her history or her motivations, we know that she is an expert in archery but also a real tracker. We will wait for Techland will give us more information in the coming weeks to learn more about the missions, opponents and weapons in this new chapter. 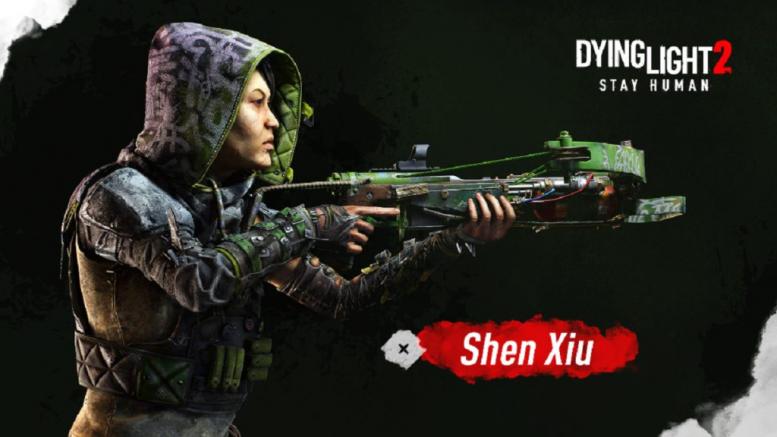 In order to wait and not leave us on the sidelines, the development studio has just released a new episode of the series At the Fish Eye which features Anna Kubica, brand manager at Techland and Karol Langier, game designer and responsible for the vision of the chapters. Through this video, our two companions learn more about the design and philosophy behind the new content, while highlighting the incredible depth and possibilities of the game.

READ :   Have you ever seen these images of the game Scarface 2? News @VGR