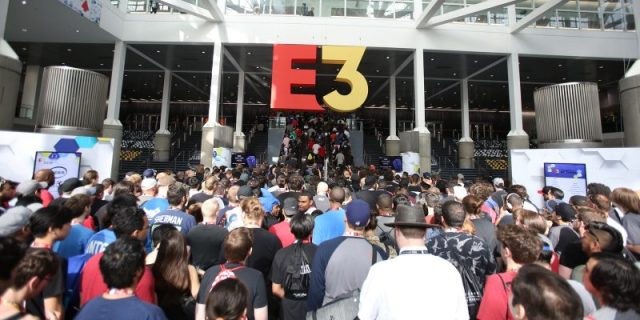 ESA confirms the cancellation of the 2022 event of its major video game fair, but an online alternative could be offered. For its part, the Summer Game Fest will return.

The organizer of E3, ESA, confirmed what was feared during this period of pandemic: the 2022 edition cannot be held in physics. The structure canceled the entire “face-to-face” event that was planned, while the digital show remains uncertain.

In a press release sent to IGN, ESA explains:

Due to the continuing health risks surrounding COVID-19 and its potential impact on the safety of exhibitors and attendees, E3 won’t be held in person in 2022. We remain incredibly excited about the future of E3 and look forward to announcing more details in the near future.

Online dates were not given and the site confirmed in the evening that the organizer did not yet know in what form the fair will be held. A bit later, VentureBeat has for its part announced the preparation of a 100% online event instead, indicating that ESA was “excited about the possibilities of an online event”.

While waiting to learn more and always in the right places, Geoff keighley jumped at the opportunity by announcing for his part the return of Summer Game Fest, show parallel to E3 and entirely online. Well done Geoff.