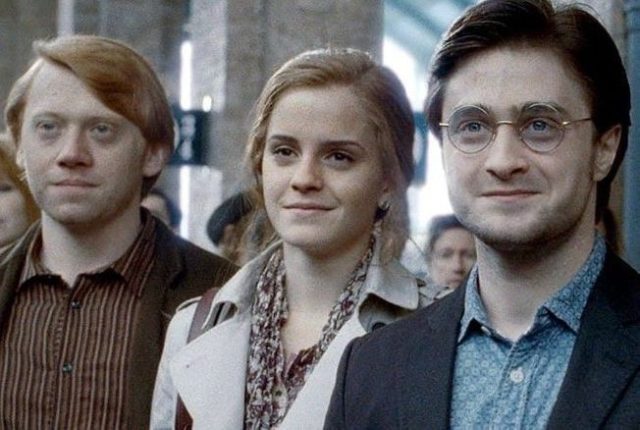 At the very beginning of the 2000s, Electronic Arts “killed a project” of MMO in the universe of the Wizards, believing that there would be no players in the long term.

According to Kim salzer, former vice president of EA and chief marketing officer at the company, the studio canceled an MMO project in the Harry Potter universe because they did not think there would be long-term interest in this franchise.

Asked in a Twitch stream by The Real Brandolorian, the former manager returned to the period when she worked for the brand, at the very beginning of the 2000s.

We did all the research, we built the beta, it was a combined offline / online experience where we were mailing gifts to the kids, like prizes, ribbons and things like that.

We were very confident in the success of this project. But he was killed, for lack of a better term, because EA was changing at the time and they didn’t know or believe enough that this IP would have a lifespan of over a year or more. of them.

EA has since lost the rights to this franchise, which was indeed in its cinematographic infancy between 2000 and 2003 (the period concerned by the anecdote of Kim Salzer). Since, Warner Bros has reclaimed the IP and the Hogwarts Legacy game is one of the most anticipated of 2022.

As a reminder, in the end EA released between 2001 and 2010 a total of 9 games based on the franchise, including 7 adapted directly from the movies, a LEGO Creator and the sports game Harry Potter: Quidditch World Cup.