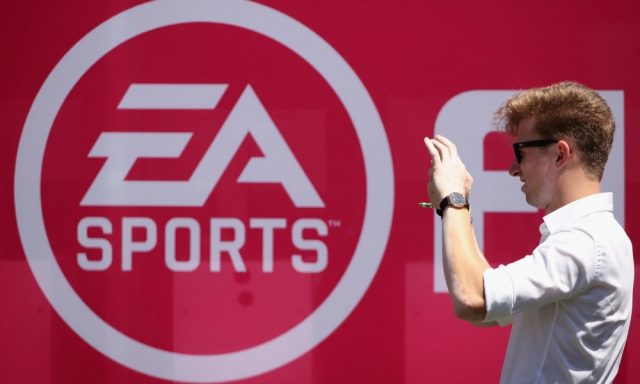 At the beginning of the day, the news fell. However, it was quickly denied. But we were still waiting for the end of the story. This is now done.

Electronic Arts would like to sell. The rumor is not new and dates back to a few months ago. Several potential buyers had emerged then: Disney or Apple were apparently interested. And among all these hypothetical buyers there was also Amazon. For him, we thought it was done. But now we know for sure: the information that announced the acquisition by the firm of Jeff Bezos had no basis.

Already, without much delay, Bloomberg Terminal was to attenuate the noise, if not to extinguish it completely. But, from now on, the subject is closed. And it is USA Today, through which the so-called news reached us, which puts a definitive end to it, explaining that, with the article previously published, there was a breach of the generally accepted editorial standards.

READ :   PlatinumGames president steps down, we know his replacement

Here is what was precisely said:

Editor’s note (10:37 a.m. ET): Earlier today, GLHF – an e-gaming and e-sports media outlet and content partner of For The Win – published a version of this story on our website that violated our editorial standards regarding the use of unnamed and unverified sources. We have updated this story to remove all mention of these sources.

Now that everything is cleared up, we’re back to where we started and our doubts. Would the company really try to sell as it had been reported Kotaku last May? We’ll see. For now, it’s all speculation.

Switch: what does Nintendo think about the PS5 price increase?