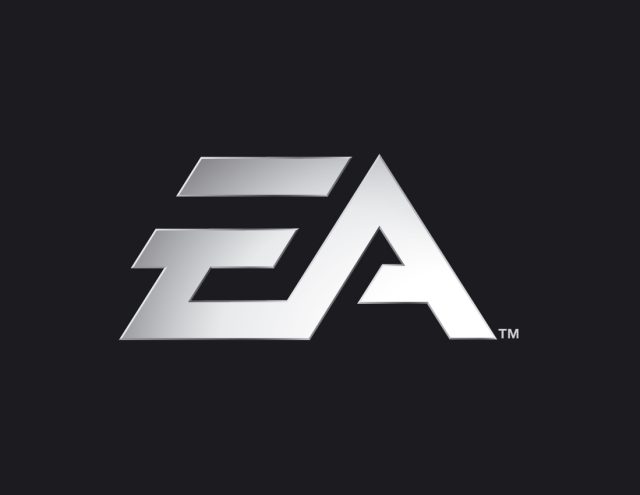 Electronic Arts is currently taking a flurry of criticism following a little joke on social networks, and the personalities in the business are getting involved.

Social networks are as interesting as they are extremely volatile, and EA is currently taking the brunt of it. The official account of the company has indeed tried to make a little joke by surfing on a famous meme. Except that in addition to being a flop, the joke has backfired on EA, which is facing a considerable number of criticisms and reactions of all kinds, even from personalities and actors in the field.

The bad joke that spins

“They’re worth a 10, but they only like to play single player games”, a joke inspired by “The Rating Game” memewhich is particularly popular on TikTok. The idea is simply to say that such and such a person is at the top, but that he or she has a big flaw that spoils everything.

EA would imply, for the joke, that players are top, but do not like single player games, which would spoil everything. A joke to Uncle Rene who is remained in the throat of the community that did not hesitate to seize the valve to throw spikes to EA. Personalities like Tom Henderson, Geoff Keighleythe videographer with 7 million subscribers Jacksepticeye and even the studio Obsidian also reacted.

Tom Hendersona well-known insider in the sector, wrotea little jab by saying “They’re worth a 10, but they attribute the launch [catastrophique] of Battlefield 2042 to Halo Infinite.”in reference to the fact that EA had blamed the poor reception of its game to the close release of Halo Infinite. The videographer Jacksepticeye also tacklesbut more nicely, with a “They’re worth a 10, but think this tweet was a good idea”.

On his side, Geoff Keighley just sent out a tweet highlighting an article titled: “Can computers make us cry?”in direct response to EA’s message.

The fanbase is much less sympathetic and goes with the edge of the knife in criticizing EA. Some consider the tweet inappropriate, others literally burst into flames while others remind EA that if players desert their multiplayer games, it’s only because they are bad. Some players in the industry have also joined insuch as Cory Barlogthe mastermind behind God of War Ragnarok, who dropped a “single-player game forever”or the studio Obsidian who preferred to say that all video games were great.

EA studios get involved too

But where it hurts is that the developers or ex-developers have also reacted, and it’s immediately less funny.
At BioWare, for example, they don’t take jokes lightly and they fire live ammunition.
Patrick Weekes, for example, brings up the many hours of work they had to do on Mass Effect 2 to deliver the game on time.

I can see myself working until midnight for almost a year to help get Mass Effect 2 out the door [dans les temps].

But the most acidic commentary remains that of Zach Mumback, ex-Visceral Games who worked on Dead Space and Dante Inferno. For him, the tweet clearly does not pass and he openly criticizes EA and its disastrous management policy.

This is the company that closed my studio and fired 100 great developers because we were making a single player game. Also, if you want to rate EA games out of 10, most of them are 6 or 7. It’s not because the developers are bad, it’s because the company is forcing them to rush the games out. EA executives don’t know what a “10” looks like in terms of video games.

Also, if you break game rating scores down to a 10 point scale most @ea games are a solid 6 or 7. Not because the developers are bad but because ea the corporation forces them to rush games out. EA corporate leadership wouldn’t know what a “10” looks like in terms of video games.

So the valve is a real disaster, and even if EA has since tried to make up for it by brushing everyone aside with a tweet as a mea-culpathe damage has been done and the company is now dying, and is literally bombarded with messages on its social networks.

READ :   The Callisto Protocol: an illustration and upcoming info

It must be admitted that the joke was a bit daringespecially when you know the aura that the company gives off, especially because of its dubious monetization policies, as on FIFA and Battlefront 2 (at the time), or the various scandals it has suffered with multiplayer games released in disaster like Anthem or Battlefield 2042.