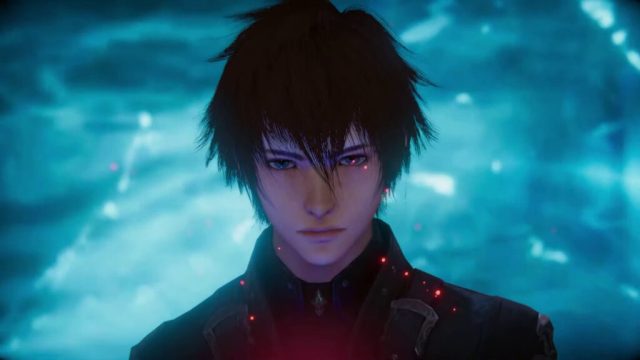 Available since last June on PC, the French J-RPG Edge of Eternity is on consoles. The release is scheduled for February 2022.

After a first visit to Steam, the J-RPG developed by the French studio Midgar Studio is announced on consoles: Edge of Eternity Releasing February 10 on PS5, PS4, Xbox Series, Xbox One and February 23 on Switch. These will benefit from all the updates made to date on the PC version and those which will intervene before the arrival of the game on the aforementioned machines.

In addition, the software will integrate – February 10 – also a Japanese voice-over. All grinds (PC and consoles therefore) will be affected by this addition.

As a reminder, the title – with a signed musical composition Yasunori Mitsuda (Chrono Trigger) – sends you into a troubled world where magic mingles with technology. Two characters, Daryon and Selene, evolve there. Controlling them successively, players will embark on a quest punctuated by turn-based combat.

If you are interested in more information, then our test is for you.