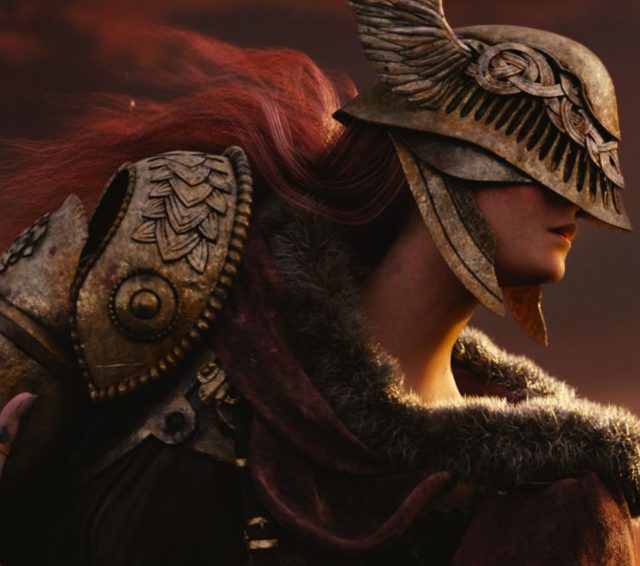 FromSoftware can rub their hands since their latest souls-like is getting a lot of talk and selling like hotcakes.

One week before its release, it’s time to take stock for Elden Ring. A truly anticipated software that has brought together even more players after its release, thanks in particular to strong communication and a very large presence on online platforms such as Twitch or Youtube for example. FromSoftware has succeeded in transforming a genre considered to be “niche” into something much more buoyant, without distorting its identity. A real tour de force. Result: Elden Ring is everywhere.

A historic start for FromSoftware

On Steam, Elden Ring earns a place in the Top 10 most played games on the platform by stalling directly in 6th place with a peak greater than 858,000 players connected simultaneously. 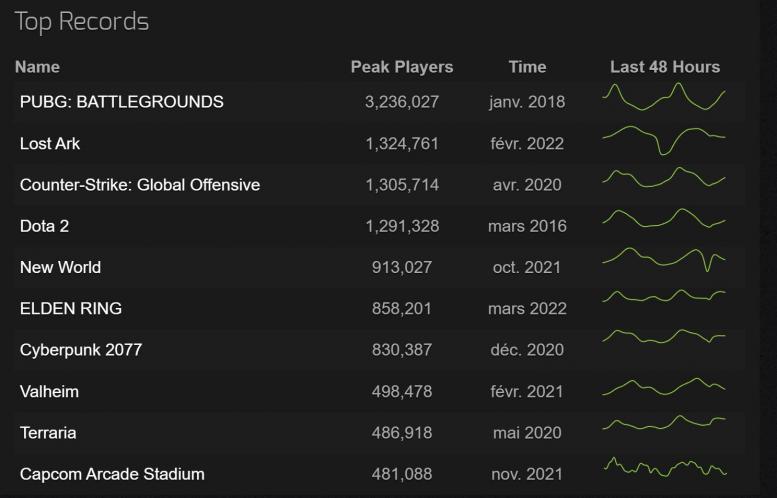 By the way, according to Steam Spy, sales of the game on Steam would have passed the milestone of 10 million units. An astronomical figure, but which is however not completely exact since the organization does not count the profiles of private players, which implies that Steam sales could be even bigger. 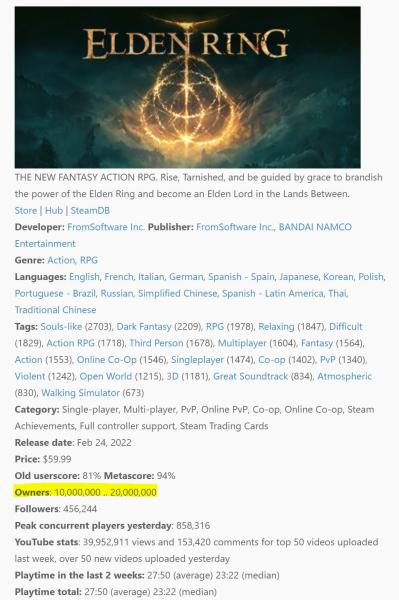 On other media, a few countries have started to share their figures, such as Japan which, according to Famitsuregisters a very large start for the game with more than 278,000 physical units (PS4 and PS5) sold on the territory in just three short days. Or the UK reporting that Elden Ring sold over 360,000 copies, physical and digital, in one weekend.

Dizzying statistics for FromSoftware which signs here the biggest startup in its history. On the other hand, we will have to wait a few more days to have the official data, but the success of Elden Ring is indisputableand this, despite some technical problems that are being patched up by the studio.