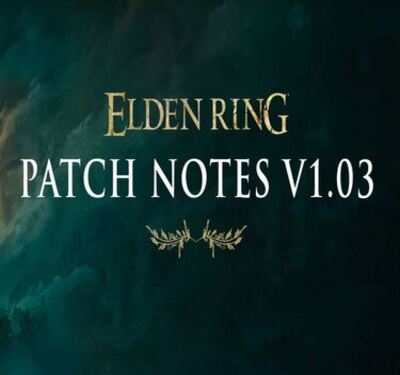 New patch 1.03 for Elden Ring, but this time in addition to fixes, the update adds content and new options to make the game more accessible.

Elden Ring has just received an imposing patch, not by its weight, but rather by its additions.

Elden Ring, the 1.03 patch that does more than correct

With its version 1.03, Elden Ring welcomes a new NPC, new phases for certain quests and the ability to tag and name NPCs encountered via our world map. An option that will make a lot of players happy, but will start to overshadow the app that allowed you to list your quests and NPCs.

Balancing also takes up a significant portion of the patch. We note in particular a great boost for mages and a nerf to the Ash Mimic. Speedrunners will also have to revise their strategies since the very/too powerful Ice Stomp is also getting a nerf. We leave you here the complete patch note.

Other fixes and global balancing