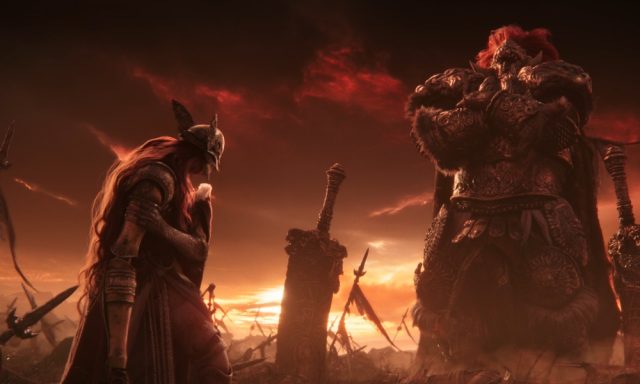 At the time of its release, FromSoftware’s game was the object of a strong craze. We already knew that, and today’s figures will appear as further proof.

Elden Ring has largely marked the beginning of this year 2022. From the public and the press, FromSoftware’s game has managed to impose itself without difficulty. And the latest European sales figures will not contradict this: with its number of distributions, Elden Ring has become the most popular game in the world, the game is king on the continent.

A very nice success to which are now added the new numbers coming from the page Twitter page of Youtube Gaming. And, as they easily show, the Souls-like has attracted a large number of views. Its popularity even reached a record number.

Elden Ring has touched the hearts of viewers 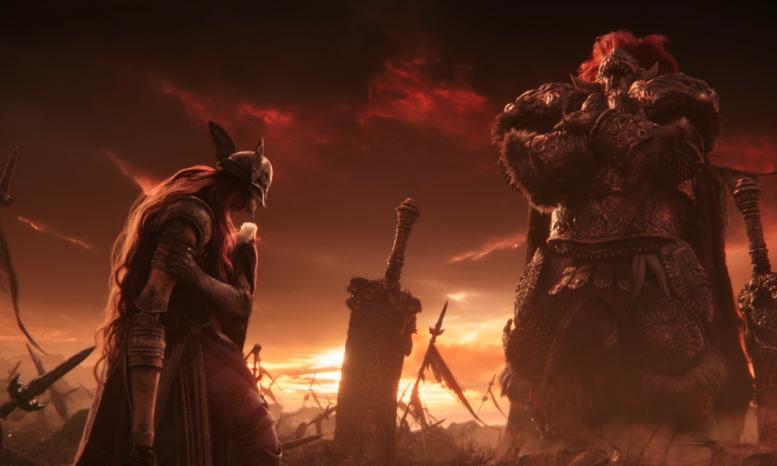 To say that in its first 60 days, Elden Ring has been quite noticed on the American platform would be an understatement. In fact, as Youtube has made known, by gathering all the videos devoted to it, Miyazaki’s latest creation has a considerable number of 3.4 billion views. This is unprecedented.

The previous record was held by GTA 5. And it has absolutely nothing to be ashamed of. Nevertheless, we have to admit that its 1.9 billion obtained over the same period is far below the figure achieved by the game published by Bandai Namco. It has to be satisfied with the second place, just before Red Dead Redemption 2 (1.4 billion), which itself is well ahead of Super Mario Odyssey (828 million). Well behind, we notice Zelda: Breath of the Wild (638 million) and Skyrim (456 million). A ranking that seems to emphasize adventure games.

And among all the content searched and viewed, Margit was the most popular boss. Melania is second and Godrick third. Here are the other data in detail:

Gather ’round Tarnished! Let’s look at the breakdown of how Elden Ring garnered 3.4 billion video views in 60 days, making it one of the biggest launches ever on YouTube? pic.twitter.com/252qjZsmOv