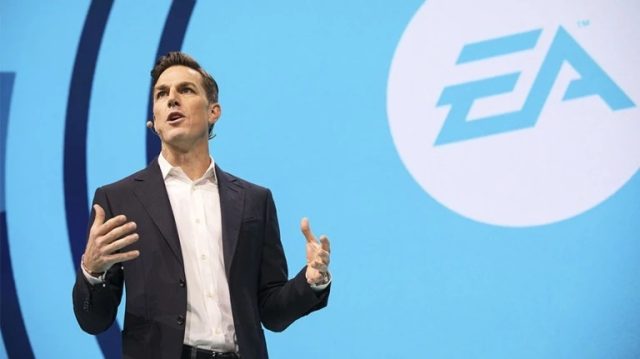 Wishing to strengthen itself against the new groups that are forming opposite, EA would aim for a takeover or a merger with a major player, such as Apple or Disney.

According to information from puck reported by KotakuEA would be looking to sell. While the video game sector is experiencing the biggest acquisitions in its history since the beginning of the year, with Bungie or Activision-Blizzard in particular, everyone is trying to strengthen themselves against the new competition that is emerging. EA, which has just lost its FIFA license because of a price considered exorbitant, would have approached several companies.

Keeping Wilson at the helm of EA

The publisher would have recently sought to merge with the American network NBCUniversal, but is also pursuing negotiations with Disney, Apple and other entertainment industry giants. According to the report of puck“Wilson (CEO of EA, editor’s note) and Electronic Arts have held talks with a number of potential buyers, including Disney, Apple and Amazon, according to sources with knowledge of these talks.“.

A sale would be sought, but several sources also claim that a merger is being considered, in order to allow Wilson to remain at the head of the new company. According to these sources, the deal with NBCUniversal was favored, since the cinema giant would like to split in two and merge one of its entities with Electronic Arts. But the negotiations would have failed because of the amount.

On Kotakua EA spokesperson would not comment on the rumorscontenting himself with explaining that “the future of EA is bright”.