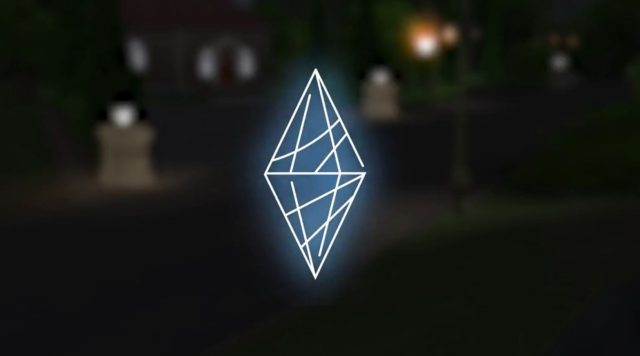 Will we finally have an announcement of The Sims 5 this Wednesday? Electronic Arts is already teasing new content for its life simulator. 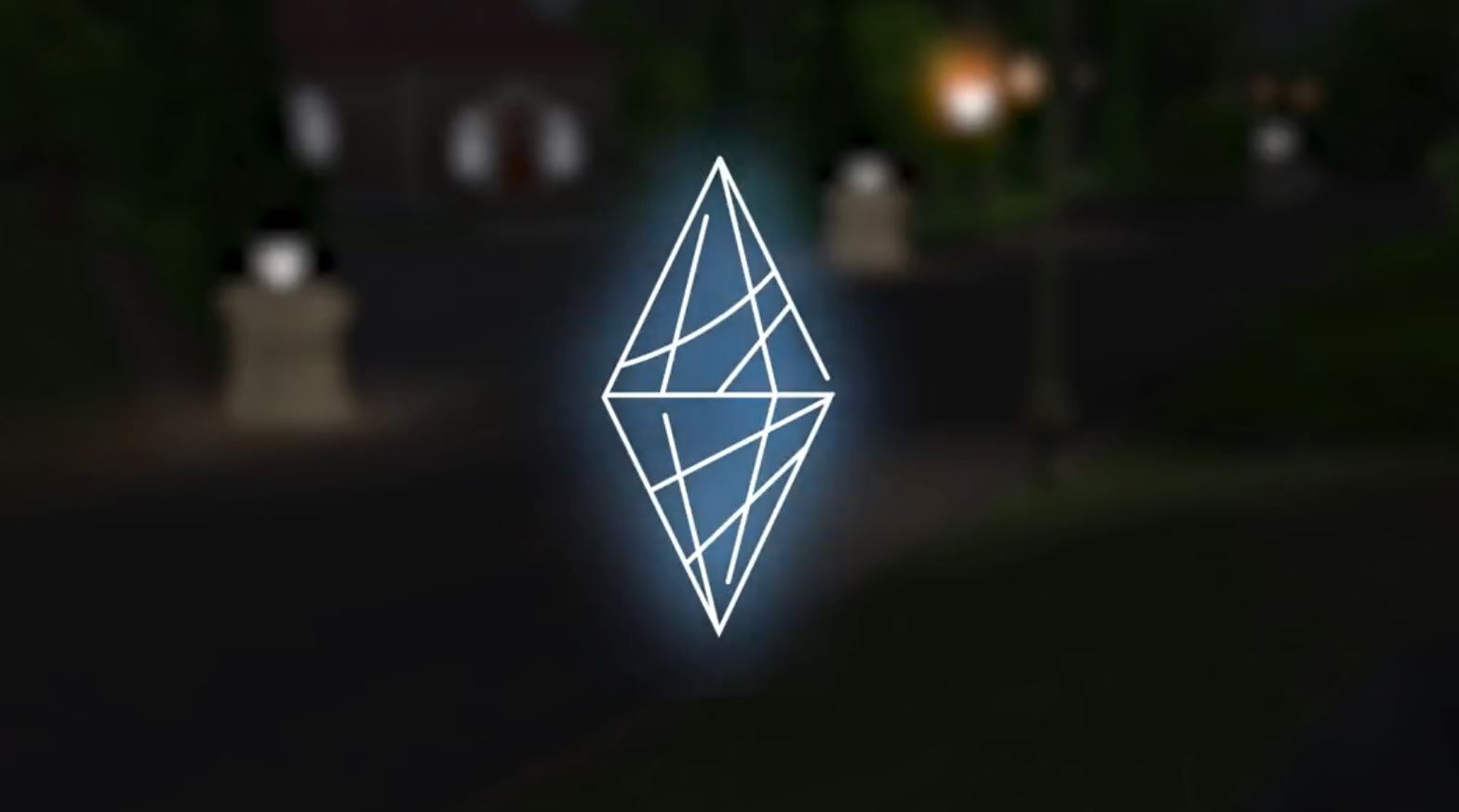 A Sims 5, a 648th DLC (according to the police) for The Sims 4 or an announcement related to NFTs? We do not yet know what is happening on the side of Electronic Arts, but the studio has made teasing on his twitter pagegiving an appointment to his community this Wednesday to find out more.

The only thing disclosed so far: The Sims’ usual logo, the spinning green prism, rocks a stylized glowing blue on a black background in a short announcement video, which may be significant. The first ideas that come to us: a new DLC related to hi-tech or VR (we feel a design à la Tron or Ready Player One) or… a blockchain-related project (futuristic side of the thing, see me), since it’s the trend of the moment.

Obviously, a lot of players hope above all an announcement from the sims 5, a new installment often suggested by the company and which could allow the studio to bring a little more inclusiveness as the game has seen several debates this year with the release of the Marriage DLC and its use in an arrest in Russia. See you on Wednesday…