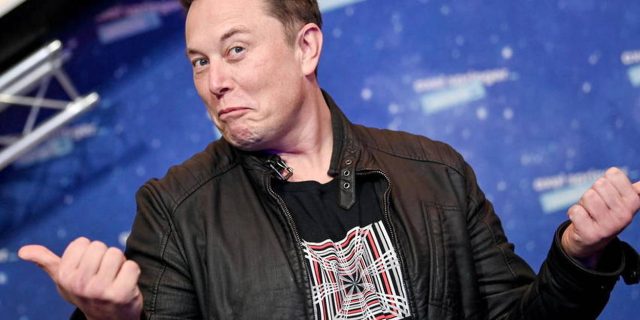 A trifle for the richest man in the world, who criticized the lack of freedom of expression of Twitter. Here he is now CEO and sole shareholder.

Elon Musk, the whimsical boss of SpaceX and Tesla, has just had a new little madness. After twice taking ketchup on his fries, he offered about $44 billion to Twitter to buy the social network, which was first perceived as a new valve. But when you talk money with Elon, it’s never a joke.

I hope that even my worst critics remain on Twitter, because that is what free speech means

Indeed, a few days earlier, the richest man in the world had asked his community, on Twitter, if the network protected freedom of expression. After discussing the possibility of creating his own network, he buys a few percent of the company’s capital and becomes the first shareholder.

READ :   DNF Duel: Kunoichi arrives in a trail of flames

Finally, in mid-April, Musk announces it has made an offer to buy at $54.20 a share, above market price, its “best offer”which forced the board of directors to follow up on its request so as not to lose it as the main shareholder, while the action stagnated at a valuation of 38 billion. This is followed by a negotiation which led this Monday to the takeover of the company at 100%.

The man who inspired the MCU’s Tony Stark (if not the other way around) always thinks big. As soon as it was taken over, it announced that it wanted take the company off the stock exchange and provide more transparency by making the source code public. Very attached to freedom, he has not yet announced the reinstatement of Donald Trump (the first president in history to have been banned from Facebook and Twitter). The latter indicated that he would not return, preferring his own network to the glory of his own truth, Truth.

As a reminder, Musk often uses Twitter for cryptic tweets that send stocks including Bitcoin skyrocketingor to troll personalities, like when he challenged Vladimir Putin to a duel.

Otherwise, nothing to see, but he also tweets about games: