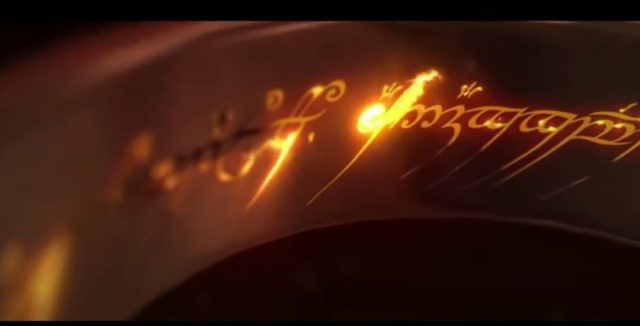 The Lord of the Rings and The Hobbit, but also Tripwire Interactive or a karaoke specialist: Embracer Group has just announced multiple acquisitions!

We know this (and not only from Marseille), Embracer Group is one of the main video game ogres in 2022. We could do a complete review of the group’s holdings (like the one on this link) every six months and have new things to say about it. In addition to the 120 or so studios currently in the Swedish giant’s fold, eight new companies have just been integrated.

Embracer Group announces that it has acquired some very important names in the industry, including Tripwire Interactive: the older ones have spent hundreds of hours on Red Orchestra, the younger ones on Maneater or Killing Floor 2.

We also count in the acquisition Limited Run Games, an American distributor specializing in physical format and collector’s editions (the equivalent of our Just for Games) and TatsujinJapanese studio of Masahiro Yuge.

READ :   The Twilight Zone VR: The 4th Dimension gets gameplay

Other acquisitions: Singtrix (specialist of karaoke at home), Tuxedo Labs (studio at the origin of Teardown), Bitwave Games (Wunderling DX), Gioteck (brand of game accessories) and finally a last PC and console game studio whose name is not revealed for the moment.

Embracer becomes the owner of the Lord of the Rings adaptations

The most interesting information is probably the purchase of the license of the Lord of the Rings, via the company Middle-earth Enterprises, which manages the rights of the work of Tolkien for decades. It also owns the rights to Bilbo the Hobbit, but also to other creations that have not yet been exploited and which could therefore be adapted in the future (we are obviously thinking of The Silmarillion).

Embracer now becomes the holder of a successful license that already includes many games, video games and card games on the universe of Tolkienbut also all the movies and series, including the one coming on Amazon Prime, or licensed games like the future Gollum by Daedalic. We are now waiting for more information on the future game announced recently.

READ :   Company of Heroes 3: the war game finally gets its release date