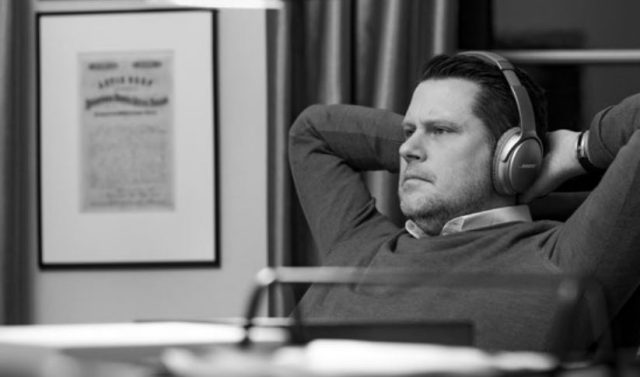 Embracer now has over 110 studios, publishers, labels and distributors in its video game hubs, and a long list of games to be released.

At the same time last year, we offered you a retrospective of Embracer, from the small Swedish game seller to the large international group with more than 60 studios worldwide. But the snow giant has grown a lot since then. By the end of 2021, Embracer had acquired dozens of new studios (including Dark Horse, French Asmodée and recently part of Square Enix) and was forecasting record numbers over the long term. The balance sheet for the fiscal year and the last quarter has just fallen, we take stock.

Record losses for Embracer, but a hit for its mobile pole

The record took place. Following its numerous acquisitions, Embracer went into the red. In its latest balance sheet, closed in March 2022, the group spent 2.27 billion euros, and shows a loss of more than 408 million. For the leaders, it will be necessary to wait a few years before seeing the fruit of these takeovers. However, despite these numbers, Embracer surpassed €1 billion in revenue for the first time, specifically €1.6 billion for fiscal year 2021an 89% increase in one year.

In detail, it is the Saber Interactive division (24 studios) that is doing the best over the year with a 43% increase, just behind DECA Games (10 studios) and its… 697% increase going from a very small proportion of the group’s income to a pole as important as Saber with 159 million euros. And in front of Gearbox and Koch Media, which one could believe were the most profitable, we find, by far, the new Easybrain division, a mobile game publisher with a turnover of 304 million euros for his first full year with the group.

Always more studios in the group

The report also allows us to take stock of the acquisitions and the poles of Embracer, which continues to buy back, including outside the world of gaming now, with Dark Horse, the first pole dedicated to comics and films, and Asmodee, French board game publisher.

Easybrain, a studio and 271 employees

Gearbox Entertainment and its 5 studios (+1), 961 employees

And lots of games…

The list of all the games announced for release after the last financial report (some are automatically already released, suddenly): 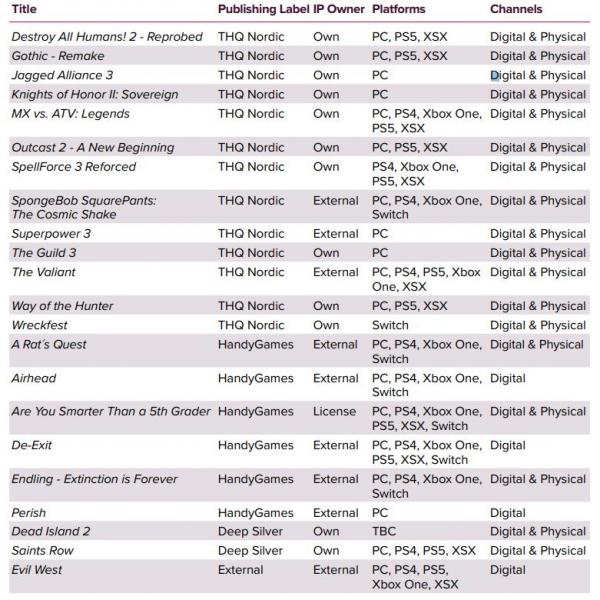 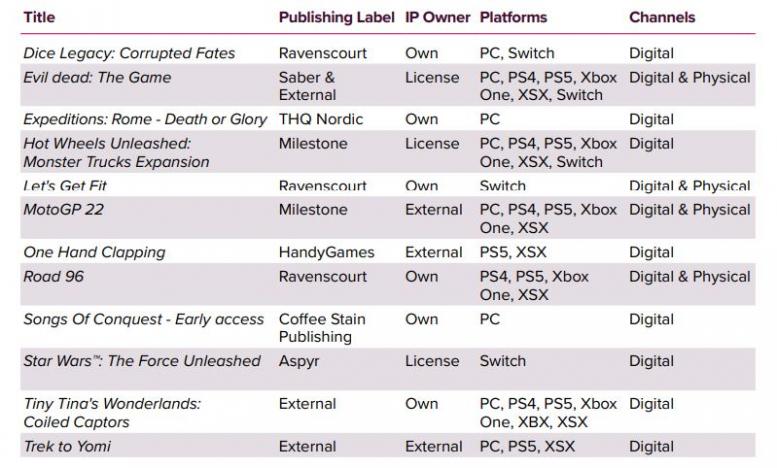 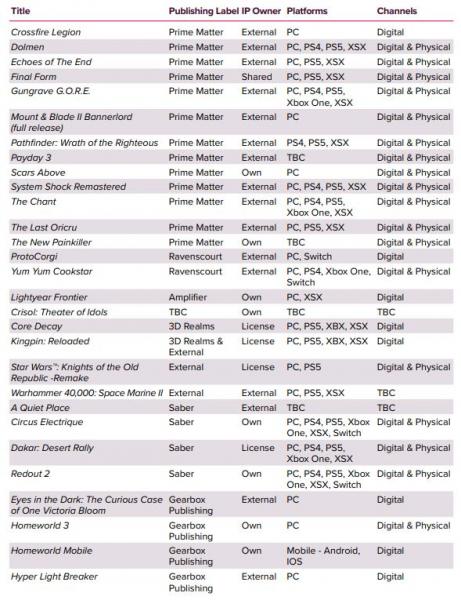