Ender Lilies, released in 2021 on consoles and PC, announced its pretty sales figures. On occasion, the game has also drawn attention to its upcoming physical releases. 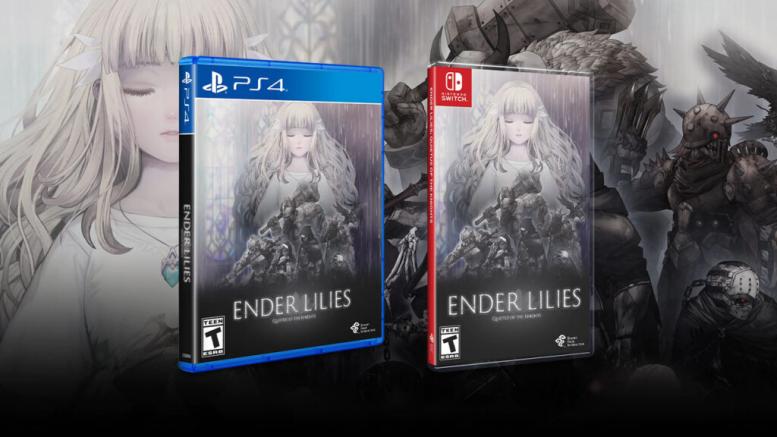 Published summer 2021 in dematerialized version, Ender Lilies: Quietus of the Knights had seduced our editorial staff, our test bears witness to this. But, not only, the players also responded to the call of this Metroidvania hand drawn. The published sales figures are indeed more than respectable: the game can boast of having attracted a little more than 600,000 players worldwideall media combined (PS5, PS4, Xbox Series, Xbox One, Switch and Steam).

And soon, very soon, the title published by Binary Haze Interactive will set out to conquer a new audience: lovers of physical editions. Planned for an exit at Maythese hardware copies intended for consoles PS4 and Switch will be available for pre-order tomorrow, Tuesday, March 8 at 6 p.m. (French time).

Two editions distributed by Limited Run Games will thus be made available: standard and collector’s edition.