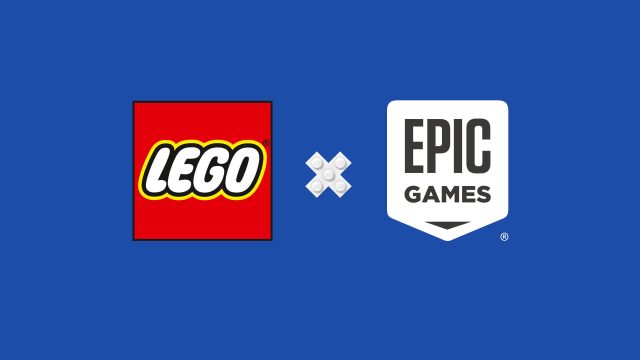 The two giants of the entertainment industry have signed a long-term partnership to define a metaverse adapted to the youngest.

While LEGO is in the news with the release of its new LEGO Star Wars: The Skywalker Saga, the plastic brick brand has just entered into a new big partnership, this time not with Warner Bros but Epicthe publisher of Fortnite and the Epic Games Store.

The two giants announce a long-term partnership to “build the future of the metaverse”, ie the world generated in computers. The main goal: to be more family-friendly, therefore safe for children, by building an immersive world for all ages.

Children love to play in the digital and physical worlds and move naturally between the two. We believe there is huge potential for them to develop lifelong skills such as creativity, collaboration and communication through digital experiences.

But we also have a responsibility to make them safe, inspiring and beneficial for everyone. Just as we have protected children’s rights to safe physical play for generations, we are committed to doing the same for digital play.

The CEO of the LEGO Group sees enormous potential in the metaverse for its target audience, namely children. But despite all these promises and marketing messages, it is difficult to understand concretely what the two companies want to do. In the meantime, the companies have announced that they have signed up to apply three principles:

With a little luck, we will soon be able to live in VR in cubic houses while singing “everything is super awesome”…