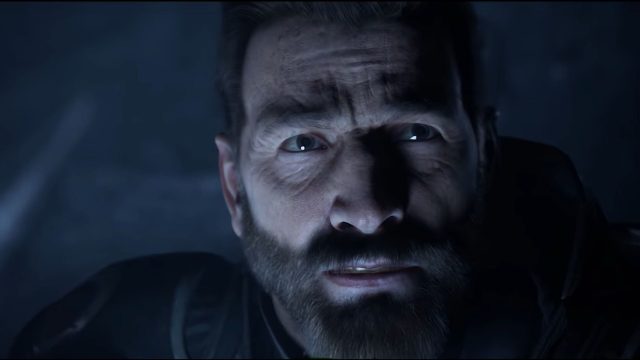 This time it’s official, the new Epic Games graphics engine is operational and is definitely revolutionary.

Launched in early access in May, theUnreal Engine 5the 3D engine developed by the American developer Epic Games, is now available in final version.

The Matrix Awakens had already made great promises to us for video games as for the cinema, but the State of Unreal organized yesterday April 5 also showed us, as you can find in the video below, Lyra Starter Game, which can serve as a starting point for the creation of new games, and City Sample which reveals how the city scene was created for The Matrix Awakens.

Combined with what MetaHuman and Quixel Megascans also allow, this promises to revolutionize video game creation somewhat with always more ease for developers and a result always more photorealistic.

READ :   Krafton (PUBG) is recruiting again for a new AAA

And game projects that plan to use the UE5 are multiplying more and more, like the next Tomb Raider or The Witcher 4. CD Projekt RED is indeed abandoning its REDengine and has signed a 15 year partnership with Epic Games to help bring UE5 into open world.

We will end with Gears of War who, in 2006, greatly contributed to the fame of theUnrealEngine 3. The Coalition has indeed confirmed that it is now using the UE5 and had already delivered to us at GDC 2021 a demo in the universe of the series (Alpha Point) running on Xbox Series X.

The studio returns today with a new tech demo called The Cavern and tour in real time with nearly 10 million polygons To the picture. This takes not only Alpha Point, but also the rendered charactersthe implementation in open world and the realization of cinematics. And the result is quite stunning, as you can see for yourself.