Digital Lode’s futuristic stealth game will see a sequel in 2022 and there will be co-op on the program.

A sequel to the late 2019 stealth-fighting game Espire 1: VR Operative, inspired by Metal Gear Solid and Splinter Cell, Espire 2 was announced by Digital Lode and Tripwire Interactive during the Meta Quest Gaming Showcase. 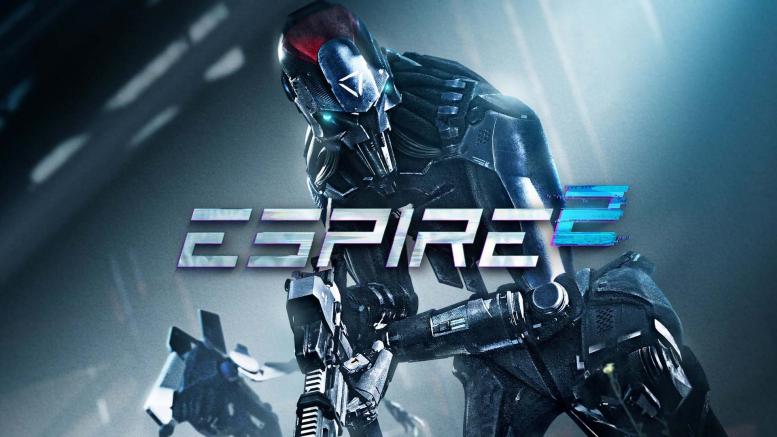 Like its elder, it will be a VR game putting the stealth in the spotlight. It will include a single player campaignalways in fashion Sandbox where, in the year of grace 2036, i.e. 7 years after the previous events, at the controls of humanoid droidsyou will again have to eliminate a terrorist group.

As shown in the trailer, you will have various gadgets and D’a devastating arsenal to achieve your ends, while having the possibility of choose the most suitable droid for your needs according to their own abilities.

Espire 2 will also feature a second campaign described as “eccentricby the developers. This can be played in two-player co-op and will make the link between the two titles.

READ :   Dark Deity releases on Swich with a new trailer

Espire 2 is currently announced only on Quest 2 during the year 2022but Espire 1 also being released on PCVR and PSVR, it’s a safe bet that its sequel will do the same.