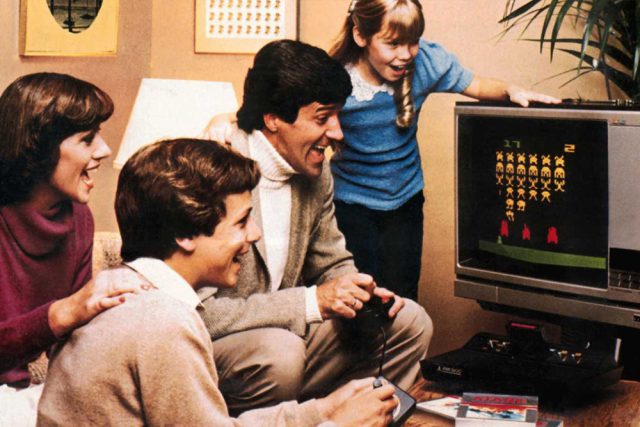 According to several video game analysts, the coming year will always see more title postponements, especially on the AAA side. However, publishers might consider the base of PS5 and Xbox Series sufficient to fully focus on it.

If the year 2021 was largely marked by an impressive number of postponements of games, much in the direction of next year moreover, many manufacturers and developers have assured that the pandemic would be less impactful soon. But for video game analysts, Daniel Ahmad and Benji-Sales, there will always be so many delays.

In an interview with Windows Central, the two observers believe that 2022 will still be very complicated to meet deadlines in video games, and maybe even more delays. According to Ahmad:

Gambling delays are not unexpected given the continued impacts of the COVID-19 pandemic and the transition to remote working environments. Game developers will look to prioritize updates to existing games, or smaller projects with a shorter development period.

To explain this situation, the experts recall the main problems that publishers will have to face: on the one hand, we will find ourselves in a bottleneck with many exits, and by domino effect, managers will make the decision to shift games so as not to put them in direct competition with others.

On the other hand, remote work will require new investments and a reorganization (already well under way) of the mode of production. Consoles, which should still be scarce in 2022 in the opinion of the majority of experts, will not help publishers make a decision in favor of rapid development … given that players will be reluctant to buy new productions.

So, we should mainly see AA games or updates of existing games that have a long-term vision, like the new Battlefield or the traditional free-to-play and GaaS factories.

Xbox Series and PS5 prioritized for end of 2022

Finally, for Benji, development towards new consoles will undoubtedly be a priority from the second half of 2022, when the consoles have a sufficient player base:

I think many developers and publishers will be okay with launching games only on the current gen in 2022 and beyond, as the player base between these two platforms will be largely healthy, even if they haven’t been in the game. able to meet the huge consumer demand. […] While some of the world’s biggest games, such as Call of Duty and sports titles, will likely still pursue a crossgen strategy in 2022, the player base for of current-gen titles will be there, especially in the second half of the year and during the holiday season of the fourth quarter of 2022.

For Ahmed, this transition from the old to the new generation will not be done so easily and so quickly. Even if the machines are finally available, he believes that PC world and subscriptions for streaming and cloud games will benefit from the situation, which could lead developers to offer more exclusives on these media.