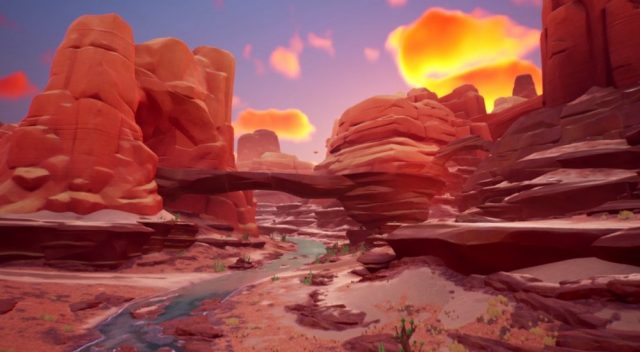 The future game of the former president of Rockstar North is slowly being discovered via the official website but also potential images released on social networks.

Unveiled a little more last May, the new project of the former boss of GTAEverywhere, should be a “virtual world à la Ready Player One” that would take advantage of the metaverse. Rockstar’s party in 2016the former president of the Rockstar North studio founded his own studio the following year, with already some appétences for the virtual, the connected glasses and all those cool things of the future.

His first game, announced 5 years ago, still hasn’t seen the light of day but on the networks today, the first images of Everywhere have been visibly released. A leak to be taken with great care for the moment.

The official website of the studio Build A Rocket Boy also allows us to discover a little more. He announces that the game is more to be considered as a “community platform” where players are part of the creation. Players will gather in the game with their virtual avatars and gradually find their place in this world.

As a reminder, here is the official pitch:

In the near future, technology has brought humanity to the precipice of global change.

There is a war between good and evil in the hearts of men and women. Everything is changing. And there is no turning back.

This is a game. It’s a community. It’s a new world. The storm is on the horizon. And this is just the beginning of EVERYWHERE. 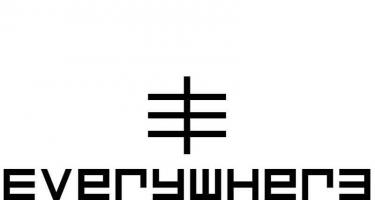 In job postings, Everywhere is also looking for animators to create “immersive, high-quality cinematics.” The team is also looking for a combat designer who should implement mechanics and weapons in Unreal Engine 4. Finally, the level designer will be responsible for manage arenas and/or tracks for racing. On the character side, it seems that a very realistic art direction is required, although the scenery revealed in the images is rather close to a cartoon.

For the moment, still no information on the date or platforms of this Everywhere…

If some thought Leslie would make a GTA-Like with his new studio, it’s more like a Fortnite vibe, right?