While Evil Dead: The Game has just been released, Xbox players are having a major problem while those who have opted for a PlayStation and PC version are in total trouble.

Saber Interactive’s horror and cooperative shooter is a victim many issues on all platforms a few hours from its launch. 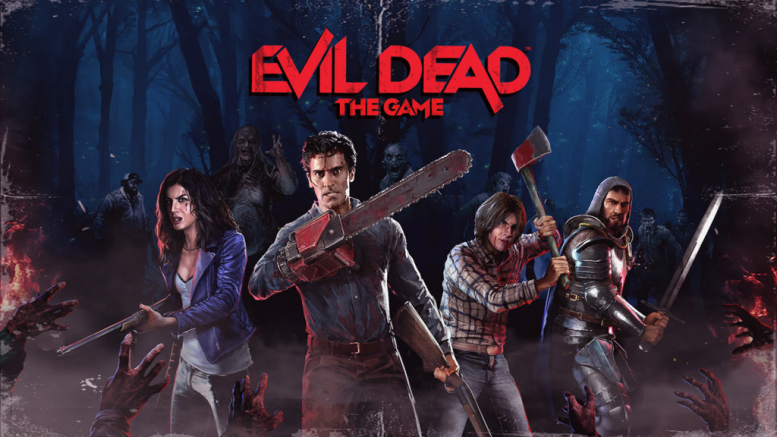 The demons will have to wait

Whileit is only available since this Friday, May 13, Evil Dead: The Game must already face the discontent of the players who cannot fully enjoy their game.

On Playstation, especially on PS5, and on PC, it was the servers that made players see all the colors from launch. At the time these lines are written, a first patch has been deployed and rectifies some of the problems.

On Xbox, on the other hand, it’s a bit more complicated since users had the unpleasant surprise to see thatthey just couldn’t launch their game at midnight sharp, time of the official launch. However, the developers are already on it, targeted the problem and decided to postpone the exit for a few hours to correct the situation.

On Xbox Series and Xbox One, you will therefore only be able to launch Evil Dead: The Game around 5:00 p.m. French time. Be aware that this time may however be changed to make the software accessible a little earlier or later. You will therefore have to be patient before going to break the demonic zombie.

The Curse of Friday the 13th?