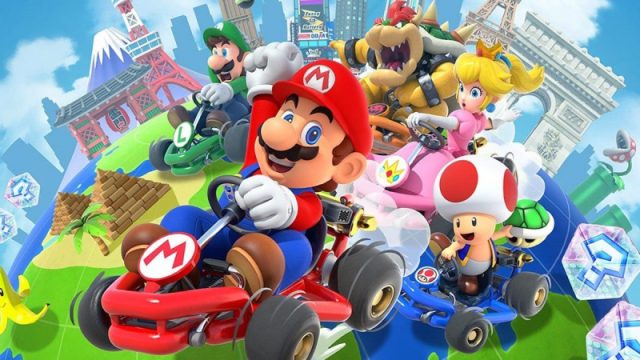 Although Mario Kart 8 Deluxe is still one of the bestsellers on the Switch, Mario Kart 9 should hit the track sooner than expected, as the game is in active development.

Mario Kart 8 Deluxe being released in May 2014, it’s been more than 7 years since the Mario Kart franchise did not have a new game, except Mario Kart Tour, mobile game, in 2019. However, despite no official news, a new Mario Kart game is probably closer than you think.

According to Dr. Serkan Toto in a report on GamesIndustry.biz, “Even though Mario Kart 8 Deluxe is still selling very well on Switch, Mario Kart 9 is in active development (and comes with a new twist) and Nintendo could let it appear this year ”.

The fans knew thata new Mario Kart game would eventually arrive one day or another so this news did not surprise the community too much. It’s rather the secret twist which intrigues the racing game community however, nothing more has been announced. It is therefore not surprising that the subject got hold of Twitter and many memes have emerged.

Nintendo’s plans with respect to the mobile gaming environment were also revealed. Since Mario Kart Tour in 2019, Nintendo has not given any sign of life on mobile gaming platforms but according to Serkan Toto, “the year 2022 is the year in which we will see Nintendo arrive on mobile again“.