Vrouuuum. A first gameplay video allows you to discover the Miami circuit in the future F1 22, a new edition of the Codemasters racing simulation game.

A first gameplay trailer was featured by Codemasters for its EA Sports F1 22, the second iteration of the franchise under its new parent company Electronic Arts. Made official recently for the July 1, 2022this new simulation game shows its first video with the new miami circuita 5.410 kilometer urban track with 19 bends.

Additionally, the publisher revealed the official jackets the Base Edition and the Champions Edition which will include additional content. The star drivers of the F1 season are obviously represented, with Charles Leclerc, Fernando Alonso, Lewis Hamilton and Max Verstappen. 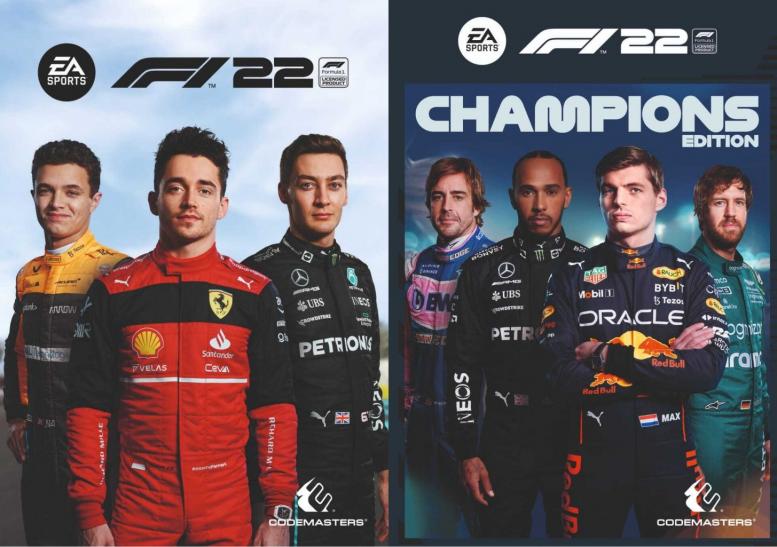