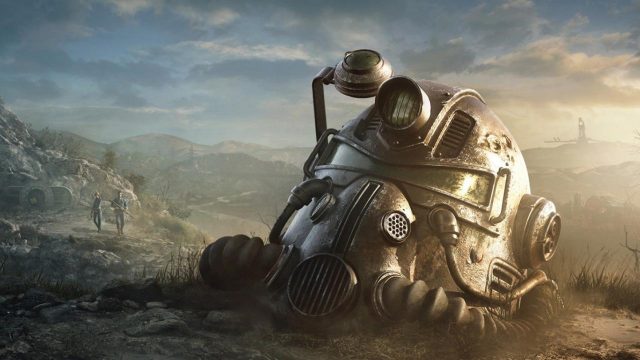 If you didn’t know it yet, Amazon is currently adapting the Fallout license into a TV series. For now, no trailer in sight, but we just learned more about its cast.

At this point, we don’t know much about this famous Fallout series, except for a handful of names. For example, we have the showrunners Geneva Robertson-Dworet and Graham Wagner. The former co-wrote the script of Captain Marvel and Tomb Raider while the latter worked on projects such as The Office. On the side of the directionwe will find Lisa Joy and Jonathan Nolan, both behind the famous WestWorld series.

What about the casting?

Remember, two celebrities had already been confirmed to play lead roles in Fallout: Ella Purnel, who was seen in Army of the Dead, and Walton Goggins who, among other things, played in The Dirty Eight. Now, three new faces have been added to the cast list.

The news was brought to us by Variety, Kyle MachLachlanKyle MachLachlan, an actor known for many films and series such as Dune or Twin Peaks, will travel through the ravaged lands alongside Xelia Mendes-Jones (Sans Comic) and Aaron Moten (Father Stu). Nothing more has been revealed, except that production is expected to begin later this year. So it is better to wait patiently before hoping to get a precise release date.