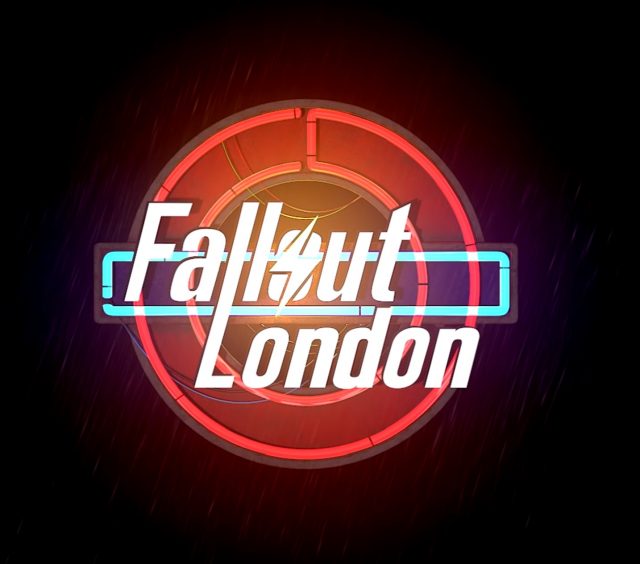 While Fallout London has literally won over fans of the license, Bethesda has decided not to stop the project, but to recruit the talent that worked on it.

Sometimes video games have great stories in store for us, and that’s the case today with the modders of Fallout London, an impressive mod currently in development that Bethesda has been watching for several years.

Bethesda Hires for its Fallout Games

After poaching one of the Fallout London writers last year, Bethesda has now recruited a new member of the group as Level Designer . It must be said that the mod is particularly impressive and really makes you want to see a Fallout 5 in the same theme.

Not content with having managed to get hold of two of the main modders, Bethesda has also made an offer to Dean Carter, project manager on Fallout Londonto work in its UK offices, except that this one declined the offerpreferring to work on his fanmade.

The Fallout London team has also shared a statement, and seems to be not entirely happy with Bethesda’s poaching. The group said that some people, among the budding developers, were using this kind of project to “pad their resumes.”, while others [comme Dean Carter] “do it for the community and the fans”. The release also states that “it’s not easy to turn down the offer of a lifetime” to continue working on a project for free. According to the team, Dean would have made an “altruistic and dedicated” gesture for the community.

Anyway, Bethesda is keeping a close eye on this promising project (as are we) and does not hesitate to headhunt when talent emerges. We’d rather see this kind of story than hear about courts and intellectual property infringement.

We leave you here with a very nice gameplay sequence of this Fallout London.