The new opus in the Far Cry series, released in October 2021, can now be approached for free. And, of course, this is only temporary.

Since this August 4, and until the 8th of the same month, Far Cry 6 can be seen for free on all the supports on which it was released in October 2021. 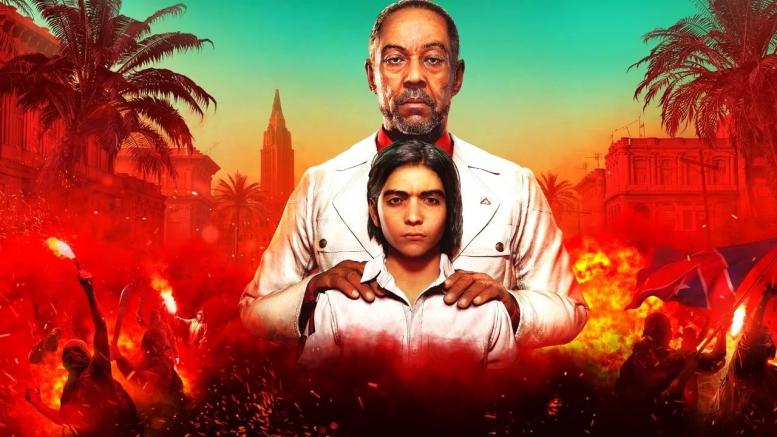 And, this little exceptional moment granted to players who would not have had the opportunity to approach the game will of course allow access to all the free DLC that have joined the title of Ubisoft. For example, there are missions involving the well-known Danny Trejo or the famous movie license featuring Sylvester Stallone: Rambo.

If, at the end of the free period, the player wishes to extend the experience, he will be allowed to benefit from discounts to purchase the game (whether on PC, PlayStation or Xbox) for at least 50% of its initial price. The Season Pass is also affected.

READ :   Respawn (Apex) loses its creative director but does not delay its projects