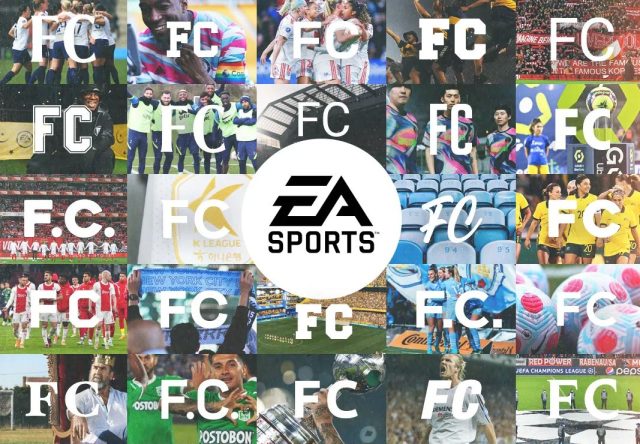 FIFA 23 will therefore never exist. EA Sports has confirmed the end of its contract with the international football federation and is making a historic name change for the franchise.

FIFA is getting a PES! As the competing Japanese franchise became eFootball (and lost everyone in the process), EA Sports’ soccer simulation game is also changing its name. From 2023, the historic license will end its contract with the international football association and therefore becomes EA Sports FC, as we announced in October 2021.

If the press release obviously does not expand on the real reason for this rebranding, Electronic Arts prefers to boast of a desire for change:

This move will allow EA to deliver the world’s largest interactive sports experience for its growing community, again in collaboration with more than 300 partners across the football world.

The statement also widely suggests an eFootball-like format, namely a kind of community portal, even a game that will adapt over the seasons as a live-service title. In effect, EA Sports FC is described as a “platform for EA to innovater, to create and develop new experiences”. Andrew Wilson, CEO of Electronic Arts, explains:

Our vision for EA SPORTS FC is to create the largest and most influential football club in the world, at the epicenter of the football fan community. For nearly 30 years, we’ve been building the largest football community in the world – with hundreds of millions of players, thousands of partner athletes and hundreds of leagues, federations and teams. EA SPORTS FC will be the club for all of them, and football fans everywhere.

The future game will have more than 300 licensed partners, including normally FIFPro which allows players to be modeled and have real names. EA gives figures: 19,000 athletes in 700 teams, 100 stadiums and more than 30 world leagues. But not FIFA and its competitions. We will suddenly find tournaments like UEFA Champions League, UEFA Europa League, CONMEBOL Libertadores but also the Premier League, Bundesliga, LaLiga, Serie A and MLS championships.

The year 2023 will undoubtedly be historic for football games, with 2K which could enter the dance, but also other titles announced like Goals or UFL. On the EA Sports side, the publisher wants to build a galaxy of video games under the same name format, with in particular the return of EA Sports PGA Tour and the arrival of the reboot EA College Football.