During the 68th live “Letter from the Producer”, Naoki Yoshida revealed what awaits Final Fantasy XIV for the next 10 years.

To say that this live was expected is an understatement. As these lines are written, Final Fantasy 14 has over 25 million players on its serversagainst 5 million in 2015. Figures, revealed at the very beginning of live, which perfectly illustrate the revival that the MMORPG underwent between 2013 and 2015, despite a chaotic release in 2010 which had almost signed its death warrant.

Today, Final Fantasy XIV has become a staple, so much so that its latest expansion, Endwalker, is the highest-rated game of 2021 on Metacritic. And if this last part of the scenario concluded a decade-old narrative arc, Final Fantasy 14 has not said its last word and intends to restart the machine for the next 10 years.

No NFT, but a big graphic update to come and something new for solo players

Before starting the festivities, Naoki Yoshida wanted to reassure fans on two points. In the first place, he announced that Final Fantasy 14 will not have NFT, not now, not ever. Very good news, even if we know that Square Enix keeps an eye on fungal tokens.

In a second time, Yoshida claimed he would continue to oversee FF14 for years to come. and do not intend to let go anytime soon, except in the event of a major imperative. The MMORPG therefore remains in the hands of its saviorand that too is good news.

In addition, the producer took a look at the new features to come, and even if we have no information about the game’s narrative development, we do know thatit will welcome important updates.

It is first of all the solo aspect of the title which will be reinforced in the next 6.x patches, with several updates to the Adjuration system.
This feature, which appeared at the same time as the DLC Shadowbringers, allows players to embark on dungeons by replacing humans with AI. Until now this option was only available for a handful of specific dungeons, but it will finally soon be extended to all instances of the main framework. According to Yoshida, the first touch-ups should arrive for the month of April.

The other big piece, if not the biggest for that matter, will affect the entire graphic part. The developers are going to give a big boost to their game which hasn’t had a major visual change for years.
The graphics upgrade is also so important that it will be rolled out bit by bit.
Thus, the faces will take a big facelift, the textures will be finer and we can even expect to see several design changes here and there to modernize everything. And PS4 players don’t worry, Final Fantasy XIV will continue to be optimized for the machine until at least the 7.x patches arrive. 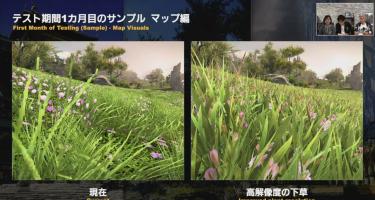 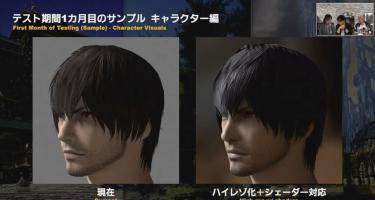 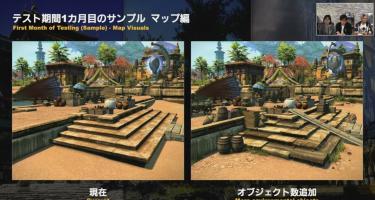 Obviously, alongside these improvements, a lot of content is planned and will be deployed over the course of updates. The developers have also shared a preview of the next patches. 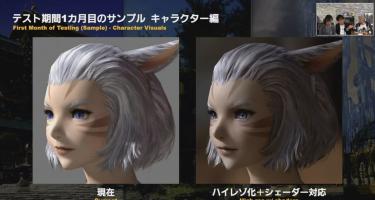 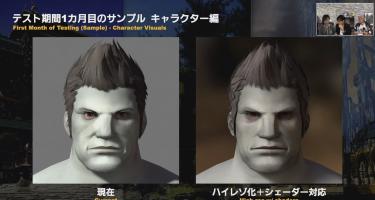 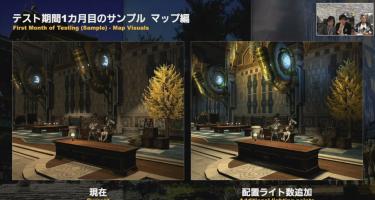 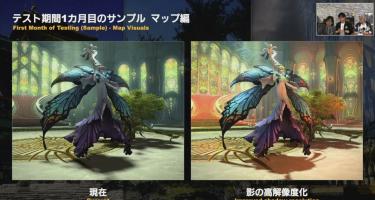 READ :   A new State of Play organized by Sony in February? News @VGR