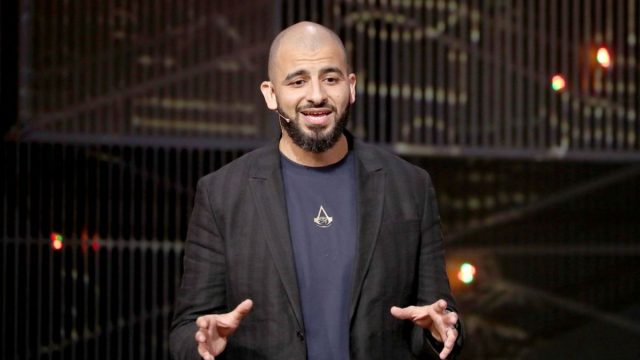 Fired in 2020 by Ubisoft, following accusations, the creative director who officiated on Assassin’s Creed is now on the staff of Tencent.

At 2020Ubisoft had to let go of its creative director who worked on Assassin’s Creed Valhalla and Origins, following complaints about his conduct. In this case, Ashraf Ismail had been accused of extra-marital relations, disclosure of information and abuse of power.

Two years after his eviction, Ismail now holds the position of “creative director consultant” at Timi Studio, the subsidiary of the Chinese company and shareholder of Ubisoft, Tencent. For the moment, it is not known what he is working on, as his exact role has not yet been made public. However, according to a source at VGC, it seems that he has been in contact with the Montreal studio since its opening in early 2021. He would thus be working alongside former employees also fromUbisoft.

Here’s what a Timi spokesperson had to say about his arrival:

During the course of our work with Ash, he has conducted himself in a professional manner and has consistently shown a willingness to learn and grow as a team member and as a person. We strive to provide a safe and respectful work environment for all and will continue to do so as our team grows and expands

Timi Studio is primarily known for its mobile-focused work such as Call of Duty: Mobile or the very famous MOBA in China: Honor of Kings. A game for which a new spin-off project has been announced recently.