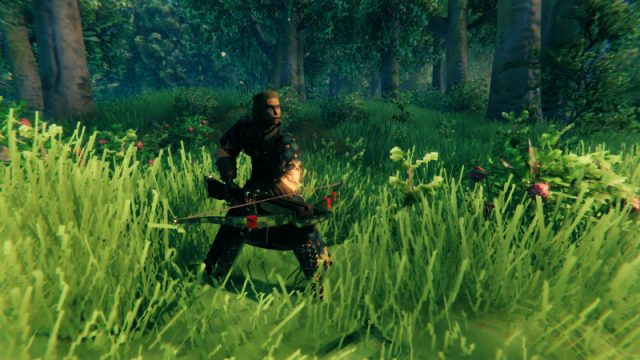 In addition to this new weapon, the developers unveiled a little more of the Mistlands universe, the game’s next biome.

While Valheim Mountain Update has been launched, bringing the new snow biome and its Frost Caves, we already know that the next major game update should open the Mistlands biome to players, a whole new universe that seems very mystical and which has so far only been teased via a few images. In its latest developer note, an additional image was revealed showing some sort of entry from cave covered with a canvas or a strange crystal reminiscent of the lair of a beast. 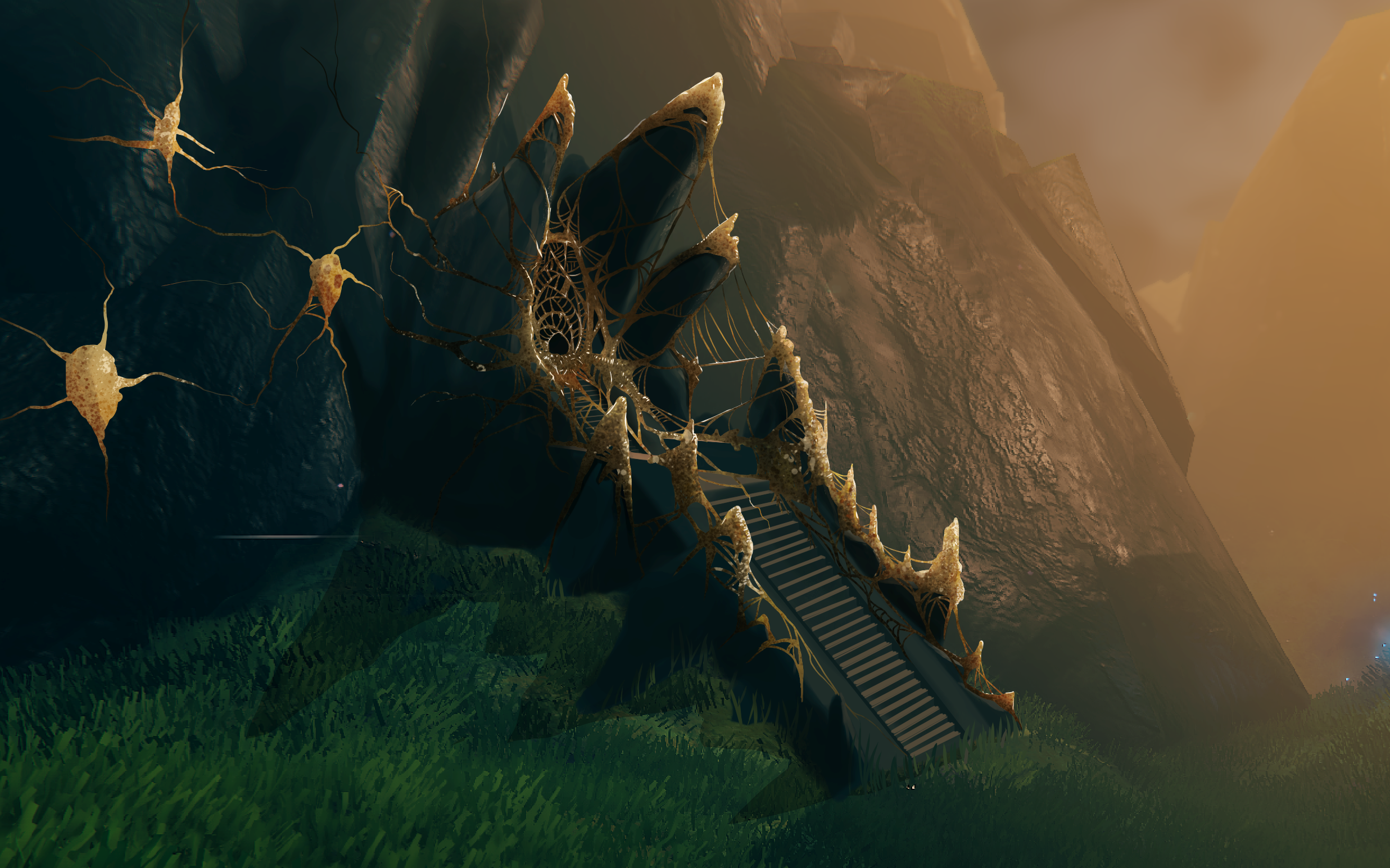 The new biome will obviously bring new dungeons, but also weapons and new monsters, which will undoubtedly have a link with this new concept shared by Iron Gate.

In addition to this picture, thee studio offers us a first glimpse of the crossbow, new weapon of the game which should arrive at the same time as the update and will be very useful for this biome. Finally, a creation video shows us the process of developing a new arc of the game, visibly made of bones, presumably from the game’s next boss or new creatures. Release scheduled for this year 2022, if all goes well. Be sure to check out our Valheim guides to becoming the best Viking. 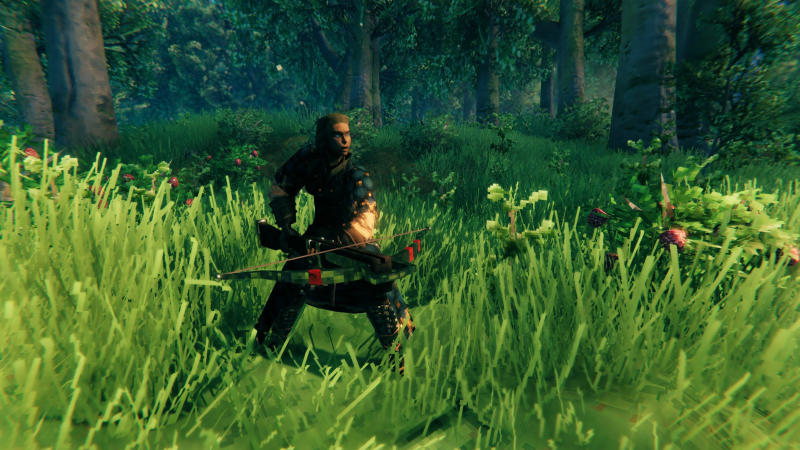