After the PC, a new metroidvania update from TiGames brings, among other things, the French version of the game on PS4 and PS5.

As we explained to you in September in our test, the anthropomorphic metroidvania dieslpunk FIST: Forged In Shadow Torch has won us over. The game from Chinese studio TiGames edited by bilibili even inherited our heart stroke.

Anglophobes may have been scalded, however, but the title has since been translated on PC into French where he therefore benefits from subtitles blue-white-red. The players Playstation, on the other hand, they still had to be satisfied with the Chinese or English versions. But since the December 14th, they are also entitled to the French version soft. 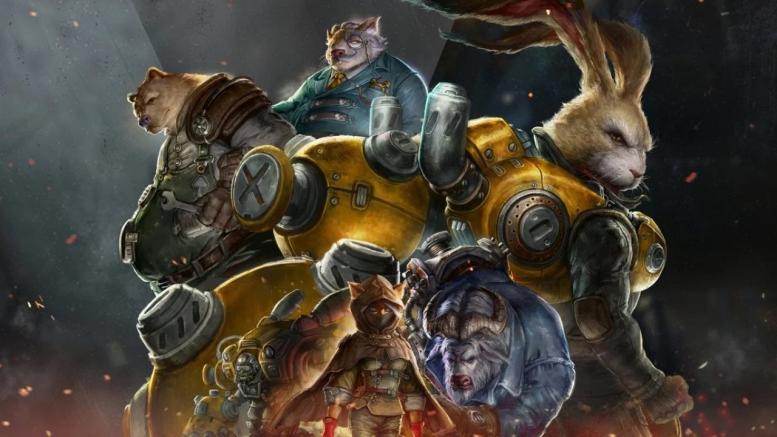 But that’s not all, an option in the menu also allows you tonow quietly listen to the music of Caisheng Bo or to take advantage of illustrations made during development. And when you have completed the campaign, a terminal in Torch Tower now allows you to launch the Boss Rush mode in the difficulty of your choice. Enough to extend the experience a little more and to redo the great moments of the game.