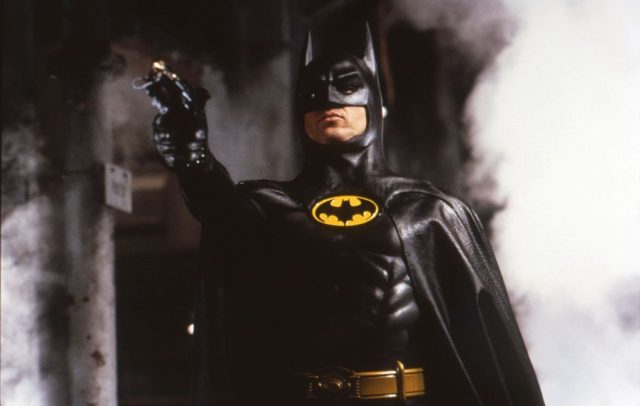 Batgirl, scheduled for December 2022, will see Micheal Keaton return as Batman. And, good thing for fans, the borrowed costume will look like deja vu.

The Flashhaving been delayed in its production, will not be released only in June 2023. The Batman borrowing the features of Michael Keatonwhich was therefore first to reappear in this production ofAndy Muschiettiwill only return this month of December 2022 in Batgirl, expected to be released on HBO Max. A film rooted in DCEUin which JK Simmons will take over the role of Commissioner Gordon particularly.

And, perhaps that would be good news for aficionados of the achievements of Burtonthe costume Keaton will don will be, with one exception, the same one he wore in Batman Returns. So, as we can see through the broadcast images, the belt differs: she swapped her yellow of yesteryear for black.

READ :   The 30 most downloaded Switch games in Japan

However, a very small doubt is to be expressed as to the reliability of the information published as a “possible leak”. We’ll see…

As long as we are with the universe of the famous DC Comics hero, remember that an “HD Pack” intended for the PC version of Arkham Asylum is available.