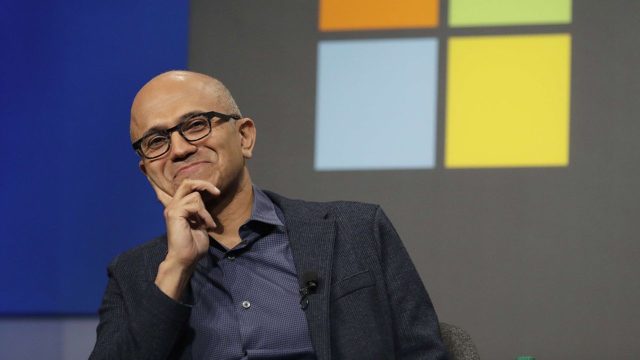 For the boss of Microsoft, any third-party publisher can offer its games on the PC, which automatically eliminates any claim to a monopoly.

As announced in early February, it’s the FTC Anti-Monopoly Service, the American trade agency, which will have to take care of the finalization of the Activision / Microsoft file. A federal body which is used to being particularly severe on deals of this scale but which does not scare Satya Nadellathe CEO of Microsoft.

In an interview with the FinancialTimesthe boss of the American company says he is confident and believes that the redemption will not be blockedas could be that of Arm by Nvidia for 40 billion last December.

Even after this acquisition, we will be number three with a market share of less than 10%. This shows how fragmented content creation platforms are. And so, this is the fundamental category. Yes, we will be a big player, but in what is a very fragmented place. (note: hard to believe though)

The deal must be closed for the start 2023, after the verdict of the FTC comments on this nearly 70 billion dollar agreement which is already considered finalized by everyone. This is one of the reasons why the Microsoft Gaming branch was founded with Phil Spencer at his head.

READ :   The Lord of the Rings: Gollum finds a date for the end of the year

The FTC will ensure in particular to avoid any monopoly of Microsoft, which will become the 3rd world publisher with the ABK group in its lap. For Nadella, the simple fact of considering Windows as an open and non-proprietary platform prevents any ambition of monopoly and automatically eliminates the fears of the FTC:

The analysis of our case will have to be: why are these content companies trying to get bigger? This is because where the constraints really are is in the distribution. The only open distribution platform for all gaming content – guess what? – it’s Windows… the biggest store on Windows is Steam. And it’s not up to us. People can set up any paid instrument, while all other game distribution platforms are shut down.

Microsoft also committed a few days ago to continue to ensure free distribution of its games, by sending a delegation to Washington last week to reassure the antitrust commission. The group notably renews its desire to offer access to its market to all developers and customers, unlike the stores of Google or Apple.