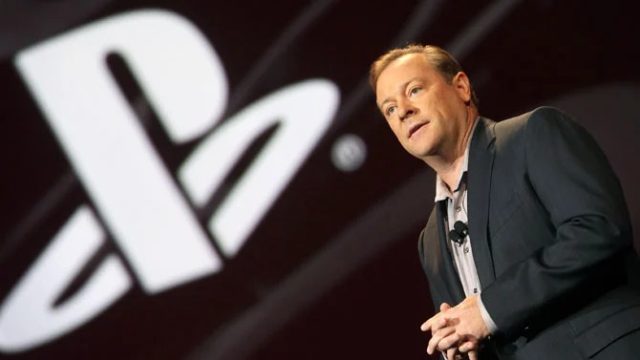 Jack Tretton has just launched a new company whose sole vocation is to buy independent studios valued at more than a billion dollars in order to make them climb in the sector.

Jack Tretton, former PlayStation boss, also wants to invest. Because why not, it’s not just Tencent or the crown prince of Saudi Arabia who has the right to dress well. And in this period when the ]acquisitions are numerous and beyond comprehension, businessman thinks he has to get on with it too.

On IGNTretton therefore launched PowerUp, a new company whose name has no originality but the goal is to acquire video game companies. In detail, this is called a SPAC for special purpose acquisition company. The only objective of this kind of structure is to engulf small private companies in a larger one which will be able to go public. And Tretton knows that there are more and more small companies just waiting to be taken over (like Deviation Games).

Thanks to online stores, anyone can be a publisher. The good news is that the barrier to becoming one has dropped considerably. It’s still very expensive to make a game, but it’s a fraction of what it was back when you had to do a AAA, hundred million dollar project to see the light of day on the shelves.

But in PowerUp, small independent businesses will have to retain some autonomy, PowerUp sees itself instead “as a kind of mentor”, sitting on the board of directors “without taking a place on the management team or replacing it”. Independent studios can therefore take advantage of the group to raise funds from investors who more often trust a large listed company.

Be careful though, it is not the studio set up in a friend’s cellar that will be able to benefit from this expertise and this help. Tretton is looking for companies valued between 1 and 2 billion dollars. But who are still independent. This therefore considerably reduces the market. As a reminder, Bungie is currently sold 3.6 billion to Sony.