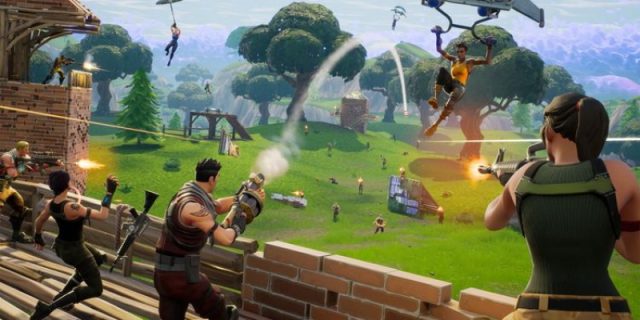 A more edgy, build-free mode could be returning to Epic Games’ Battle Royale soon, according to an insider.

According to the reputable insider HYPEX, Fortnite could bring back its Big Battle mode to the gamebut with some changes announced for Epic’s battle royale. As the current season draws to a close and the Dragon Ball Super characters are battling the Darth Vaders and Dr. Strange of the island, thehe game could bring back an old mode.

It has SBMM, no respawn, the storm is more lethal, shorter matches, and you start with the OG Tac Shotgun + Burst AR + 4 Minis & 10 Bandages. pic.twitter.com/6lvPamV3iu

The only notable difference: it would not return in 50v50 but in 40v40as a default mode and in no build, just like the current popular mode that allowed many players to take the plunge, curious to play a BR where only skill with a weapon in hand counts and not building abilities.

READ :   The RPG Chained Echoes will be made available at the end of 2022

According to HYPEX, this new “Big Battle – Zero Build” would have SBMM enabled, no respawn, with a deadlier storm, shorter clashes, and a drop including a pump, AR, 4 mini potions and 10 bandages. So we should see a bit more fast-paced and edgy gameplay, with no builds.