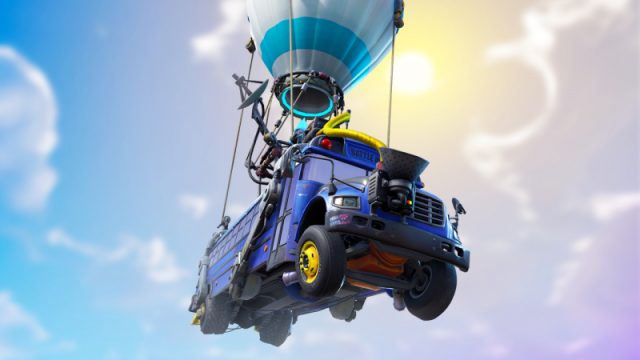 The Fortnite community has generated over $140 million in in-game purchases directly donated to humanitarian aid organizations for war victims.

Fortnite’s major fundraising campaign has come to an end. In total, Epic’s Battle Royale has obtained 144 million dollars which will be used for 5 humanitarian associations aid to populations affected by the war in Ukraine, Direct Relief, UNICEF, WFP, the United Nations High Commissioner for Refugees and World Central Kitchen. Amount earned through profits from micro-transactions and in-game purchases of the game between March 20 and April 3.

The operation was supported by Xbox which also distributed its profits on the game, and had already reached nearly 40 million in the first 24 hours, Epic had sent part of its funds directly to associations in order to accelerate humanitarian aid. As a reminder, several companies have announced similar harvesting campaigns, like Humble Bundle and its 21 million or Riot’s 5 million. Others have also announced a boycott of Russia or even a total departure of its studios and staff as a sign of disapproval.

READ :   Abandoned still showing nothing, BBGS takes down its tweets