So far announced as a game exclusively destined to appear on Xbox Series and PC, an alleged leak of the game sows doubt.

While the test sessions have (took?) taken place internally, as some insiders and journalist Jez Corden might have suggested, several screenshots have appeared on the web and would come, not from a version computer Where Xbox Seriesbut manyan Xbox One version.

Forza Motorsport 8 would finally be cross-gen?

Shared by a “verified” source on Reddit, these two screenshots of Forza Motorsport 8 would therefore illustrate a playable version of the software on Xbox One according to the insider. We don’t see much new except for a garage as well as a portion of track and several characters, corroborating the novelties announced by the studio which had formalized the pit stops for this next opus. 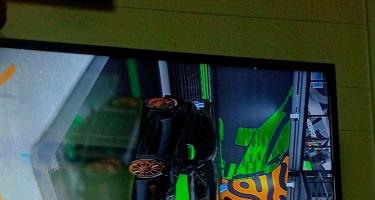 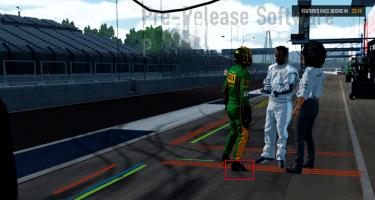 In reality, it is above all the fact that the game could finally find its way to the Xbox One which is interesting, since this one had only been announced on Xbox Series and pc. It could therefore be that the software is not so “new gen” as that or that it was originally planned for all platforms before the studio ended up making a turnaround. A thesis all the more likely that it is impossible for us to put a date on the screenshots, and that they could very well be from an old Alpha version.

In any case, we will take the information with a grain of salt while waiting for formalization from Playground Games. And anyway, if there is an Xbox One version, as long as it is of the same level as that of the excellent Forza Horizon 5, we are not going to complain.