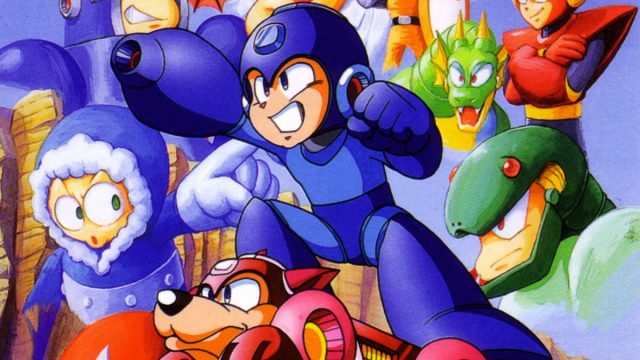 These are Comix Zone, Target Earth, Zero Wing and Mega Man: The Wily Wars. We will appreciate especially the first one, a beat’em up from 1995 where the hero is a comic book artist trapped in his own comic book. But also Zero Wing, badly adapted shoot’em up from the arcade in 1992 on Mega Drive and at the origin of the famous meme “All your base are belong to us“.