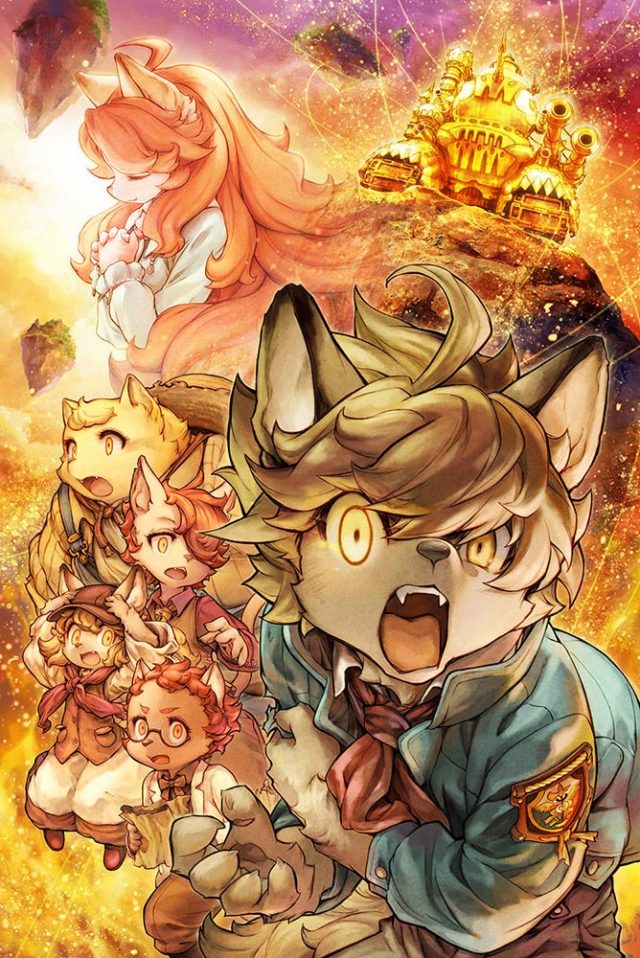 We’ll have to wait a bit more to see more about this new opus. However, a small video is now available.

Yesterday, we talked about this Fuga: Melodies of Steel 2 in a news item, and we reported the following: this sequel will take place one year after the first opus and will also offer an improved combat system and a new event system. It was even said that the game from CyberConnect 2 would target, like its predecessor, the PS5 consoles, PS4, Xbox Series, Xbox One, Switch and PC. Its arrival is scheduled for 2023.

Now, we’ll just have to wait a bit more before we know more about these new features and the exact release date, of course. However, contrary to what was previously reported, we can now have a small glimpse of the game. And, as the video doesn’t show us much, we’ll turn instead to the series of images (including the official poster) that has been released.