As promised, Cyberconnect2 has come back to the Japanese press to talk more about the sequel of Fuga: Melodies of Steel.

Japan Expo 2022 was the perfect opportunity for Cyberconnect2 to present the sequel to the tactical RPG Fuga: Melodies of Steel. Nevertheless, the announcement was somewhat stingy in terms of information about the game. The studio said that it would say more during the month of July and in particular around 29the anniversary of the first opus. Well, it did not lie.

First of all, we should not expect to see Fuga 2 in 2022. Its release is scheduled for 2023, without further details. However, we know that it will arrive on PC, PS4, PS5, Xbox One, Series and Nintendo Switch. On the side of new features, the developers guarantee a scenario that has doubled in volume, improved gameplay mechanics, such as the turbo option available from the beginning of the fight, and new weapons.

The story will take place one year after the events of 1 and will assume that all your protagonists have survived. Also be aware that there is additional content waiting for you if you have completed it and kept your save data. However, there is a new addition that may make this new adventure more challenging than its predecessor. Indeed, a judgement system based on your choices will make its entry in Melodies of Steel 2. This will affect the story and your relationships with other characters.

If you want to know more, more details on the gameplay will be revealed by Cyberconnect2 in a livestream tomorrow at 1pmon their Youtube channel. 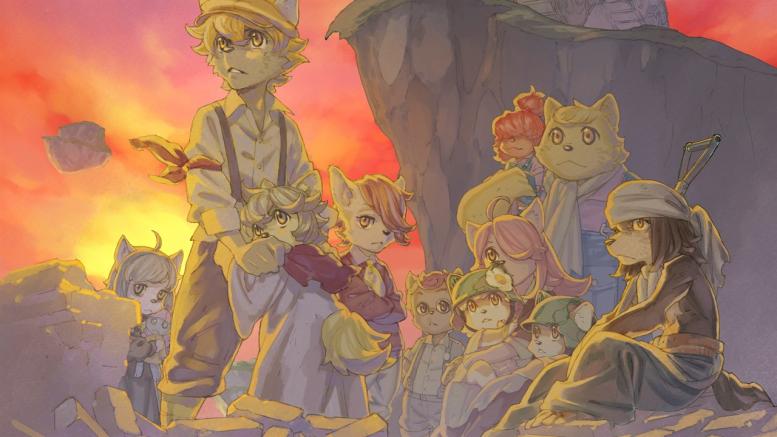