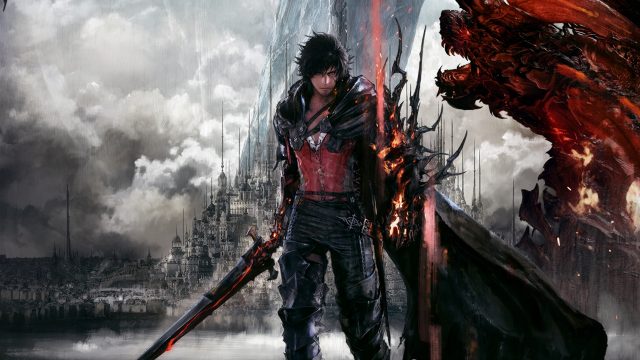 Square Enix would like to revert the license exclusively to PlayStation consoles, as at the start of the first generation of Sony’s machine in the 90s.

According to the journalist of VGC, Jordan Middler, the next releases of the Final Fantasy license should no longer be on Xbox or Switch. While Final Fantasy XV has released on PS4, Xbox One, PC and Stadia, the future Final Fantasy XVI is not stalled only on PS5. An exclusivity that should become the standard for Square Enix.

A homecoming or almost for FF, who had first signed a partnership with Nintendo for exclusive releases on the brand’s consoles, the first episodes being originally dedicated to the NES then the SNES. But with Final Fantasy VII and its success, the PlayStation had been the console favored by the publisher.

Over time, the exclusivity seems to have been abandoned, the franchise arriving on PC, Xbox or back at Nintendo for more than fifteen years. According to Middler, the new exclusive contract is stalled after the release of Stranger Of Paradise: Final Fantasy Origin, the March 18 on all consoles. So far, neither Sony nor Square Enix has commented on the news. As a reminder, in addition to FF16, the publisher has two other excluded consoles on PS5 to come: Forspoken in May and Babylon’s Fall in March.