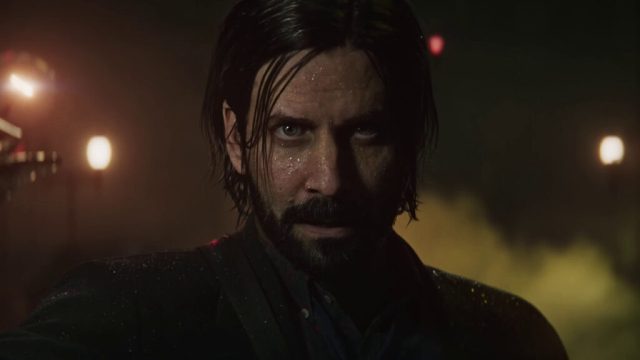 You dreamed of it. Well, here it is: after years of speculation, Alan Wake II has come true.

Ultimately, Alan Wake first came out on PC and consoles will only have been an appetizer, in order to properly prepare the players for this announcement made during the Game Awards 2021.

After so many years of expectations, rumors and doubts, Alan Wake will finally have his sequel. So there is something to rejoice the fans of the first hour … and to irritate them slightly. Because yes, who among you can be satisfied with the few seconds of teasing which have been highlighted. But hey, we’re not going to sulk, it’s already great news. And then, we are at least fixed on one thing: the title should be released in a little over a year, in 2023, on PS5, Xbox Series and PC.

We just hope not to wait too long to see information about him.