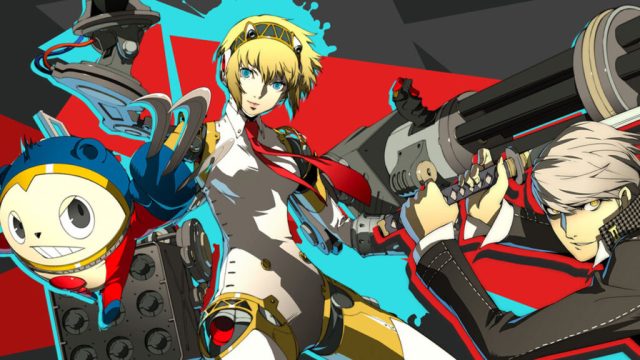 Finally, the rumor was true: the fighting game Persona 4 Arena Ultimax will resurface soon. His arrival is scheduled for March 2022.

The one who put forward the idea last summer (Zippo) was obviously right: the fighting game co-developed by Arc System Works will indeed come back to consoles and PC. A comeback, celebrating 25 years of the Persona series, which will take place on March 17.

Previously released on PS3 and Xbox 360, this port of the arcade game will now appear on PS4, Switch and PC (via Steam). On the content side, this Persona 4 Arena Ultimax will offer the same as the version released previously as well as that of its prequel, Persona 4 Arena.